Platinum prices slipped below US$900 per ounce on an intraday basis at the end of September for the first time since early December 2008. Platinum prices, which already had been falling sharply since late 2011, took a further beating after Volkswagen’s diesel vehicle emissions violations were revealed in September 2015. 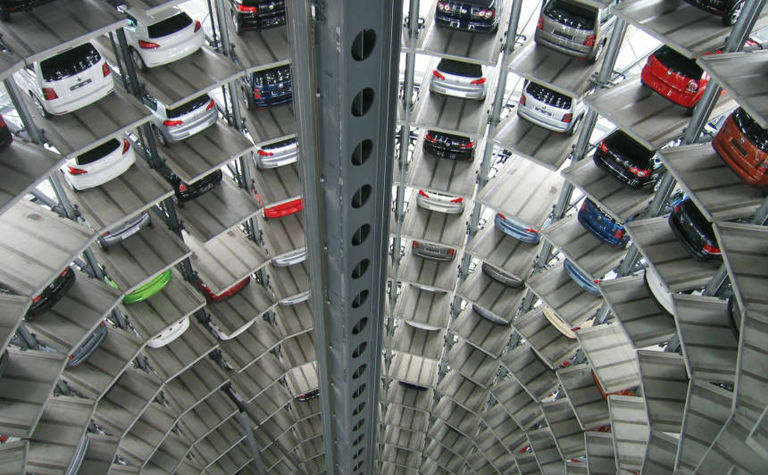 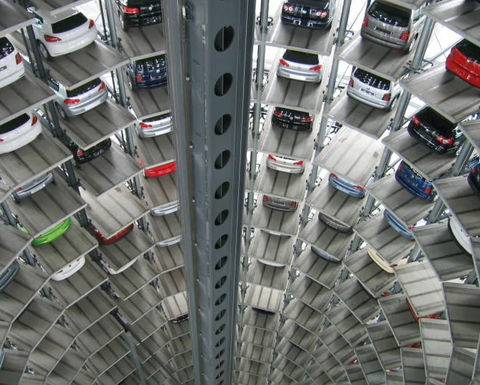 Into the abyss ... The diesel passenger car market has been under pressure for several years

VW misses a trick with lack of lithium detail

Surprising lack of info around where raw material will come from