Sibanye-Stillwater (JS:SGL) says it has effectively integrated recently-acquired South African platinum group metals operations into its business which has prevented the closures flagged in January. 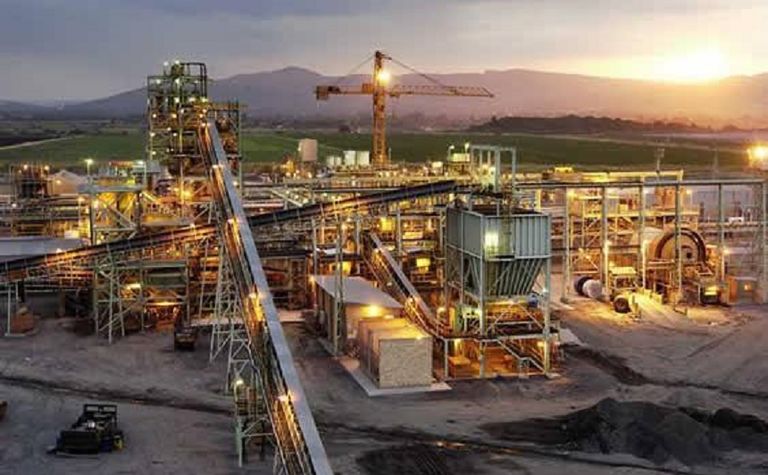 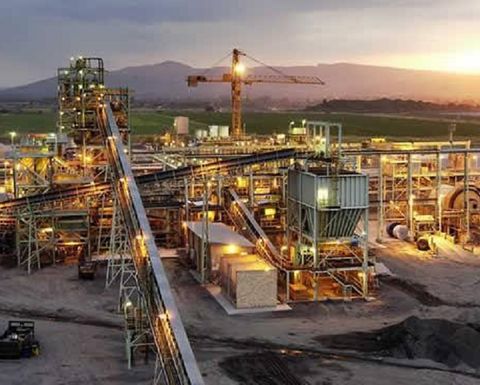 The company had said up to 330 people could be retrenched and up to 300,000oz 4E PGM annual production was at risk, if it could not realise R800 million (US$60 million) in cost and operation synergies between the Kroondal and Rustenburg operations to ensure sustainability.

The company said benefits of R550 million had already been achieved in the first half and it was forecast to reach R1 billion by year-end, significantly earlier than the three-year timeframe provided.

"Sibanye-Stillwater is now pleased to advise that as a result of the realisation of substantial synergies, post the successful integration of Rustenburg and Aquarius into the larger Sibanye-Stillwater group, the closure of these conventional business units has been averted," the company said.

The company which spun out of Gold Fields (JS:GFI) four years ago rebranded in August, following its acquisition of US PGM miner Stillwater in May and the Aquarius and Rustenburg PGM assets in 2016. 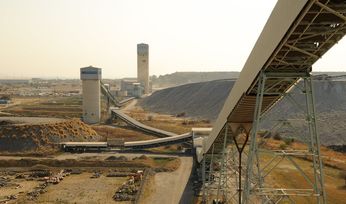 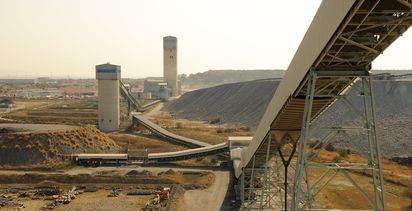