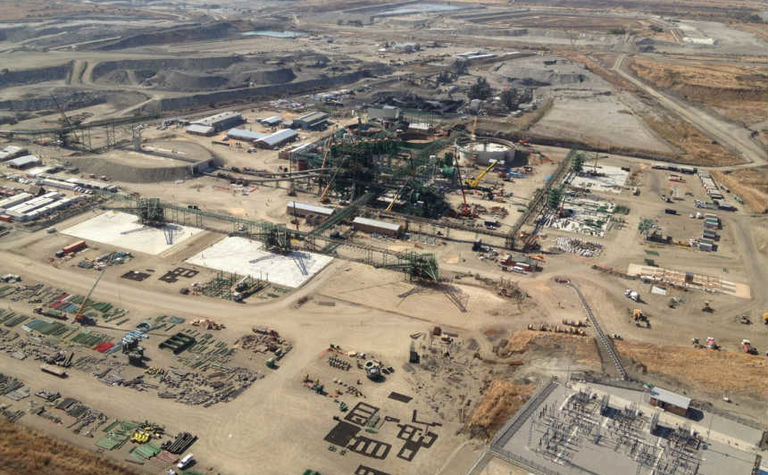 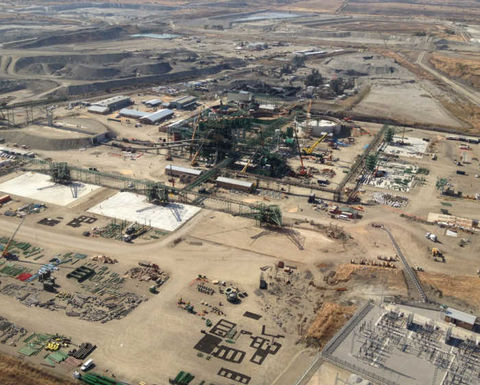 Tharisa CEO Phoevos Pouroulis told Mining Journal it had been a pleasing year, with management happy with the operational performance.

The company mined 5 million tonnes of ore during the year, 3.9% up from the previous year, and exceeded the nameplate capacity of its processing plants for the first time.

The PGM output was below the guidance of 147,400oz and it also missed its 80% recovery target, although chrome concentrate production was on point with forecasts.

Pouroulis said the guidance was missed primarily due to the processing of oxidised reef ore, which impacted the smaller 1.2Mt per annum Genesis processing plants, but it had been "nothing technical or untoward in terms of throughput".

He added that the slightly low feed grade should not be of concern to shareholders, either, as it hadn't been much below estimates.

Tharisa achieved net profit after tax of US$67.7 million, more than four times higher than $15.8 million the year before, despite a muted PGM basket price and volatile spot chrome concentrate prices.

The improved earnings led to the board proposing a "handsome" dividend to shareholders of $0.05 per share, up from $0.01 in 2016 and equating to 19.2% of its consolidated net profit after tax (NPAT).

It is Tharisa's policy to pay at least 10% of its consolidated NPAT as a dividend, although this will change to at least 15% in the 2018 fiscal year and it also aims to introduce an interim dividend payment.

During the financial year, Tharisa acquired a drilling sub-contractor's business to start in-sourcing drilling operations and focusing on improving run-of-mine grades and fragmentation.

Pouroulis said the acquisition was a natural progression and the company now has adequate equipment, including 19 drill rigs.

It also entered into an operating, sales and marketing agreement with Lonmin to take over operations of its K3 UG2 chrome concentrator plant, with 20,000t of chrome concentrate produced during September.

"Lonmin has been a very nice transaction. We took operational control of the processing plant and have been operating it since September, which means only one month is included in the results, but it's going very well. Efficiencies are improving and, in terms of productivity, it's been very pleasing," he said.

Looking to the 2018 fiscal year, CFO Mike Jones said Tharisa had commissioned a new flotation plant that should allow for improvements, with guidance set at 150,000oz of PGMs and 1.4Mt of chrome concentrates.

Pouroulis said the company's 'Vision 2020' plan implied production volumes would keep improving. Through the plan, Tharisa is looking to increase its throughput volumes to 5.9Mt and upgrade the PGM flotation plant.

It is also looking to develop two distinct processing plants, the UGI plant and the Vulcan plant.

"In terms of other initiatives, we have those expansion plans, we're looking at opportunities in various jurisdictions in South Africa, abroad and to diversify commodities", Pouroulis said.

"We are looking at expansion and growth as per our expansion strategy. We would like to expand our logistics platform and our marketing trading platform and hopefully we'll be able to conclude a number of those transactions over the course of the next year or two."

He was also optimistic about the platinum price, noting levels had been depressed on the back of the 2016 diesel scandal, but there was a case for some future upside due to widening supply deficits.

"The basket price has been supported by higher palladium prices and rhodium prices as well," Pouroulis said.

Tharisa Mining had a bumper year despite the pandemic.