Commodity research house Thomson Reuters GFMS expects the price of platinum to breach the US$1,000 per ounce level in the second half of 2018, it announced in its ‘Platinum Group Metals Survey’ on Thursday. 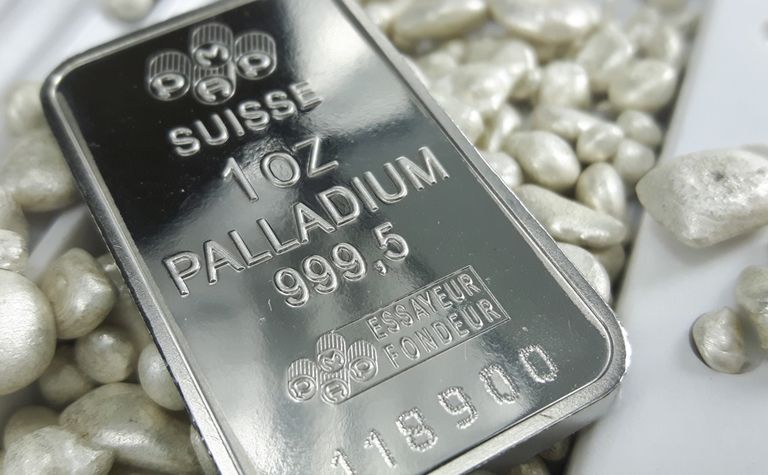 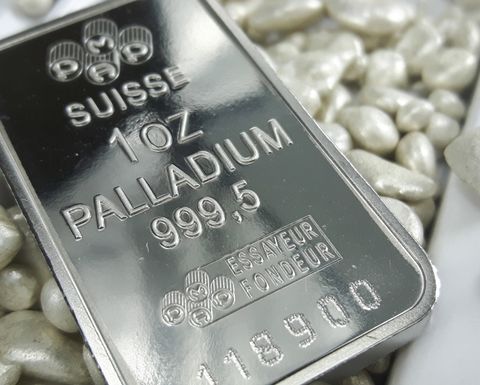 "We expect the platinum price will start a recovery this year, albeit a gradual one. This is predicated on a small deficit this year, of nearly 300,000oz, fuelled by a contraction in supply, chiefly from the South African mining sector, coupled with rising demand," Thomson Reuters GFMS head Rhona O'Connell said in a statement.

Should this scenario transpire, price levels will have outpaced spot prices for all but one week since February 2017.

A 2.6% contraction in output from chief producer South Africa - which is forecast to account for more than 97% of global mined platinum production in 2018 - as well as rising demand, will strengthen fundamentals for the precious metal. Researchers flagged a combination of the sustained reduction in capital expenditure in recent years has resulted in a denuded pipeline of new projects, combined with closures from some marginal operations, particularly Bokoni and the Maseve mine.

On the demand side, robust economic growth is expected to underpin usage across a range of industrial applications, with glass showing the fastest growth, according to the report.

"Despite the prevailing doom and gloom around platinum use in the automotive sector, we expect it to grow, albeit marginally. This will be supported by growth in emerging markets and from the heavy duty on road and non-road mobile machinery segments globally," Thomson Reuters GFMS said.

Perhaps not surprisingly, this will be offset by a loss of market share for diesel in light duty vehicles in Europe and Japan.

Meanwhile, the palladium price is set to overtake platinum on an annual average basis for the first time in 2018.

Supplies are forecast to remain tight, which will push prices higher. The bullish outlook is being underscored by the growth in demand from the automotive sector, which is set to continue apace despite record prices as substitution is not happening at present.

A further prop is set to arrive from declines in mine output from the two dominant producing countries, Russia and South Africa. "That said, total supply will barely change due to increased autocatalyst scrap and higher output from both Canadian and US mines.

"As a result we expect palladium to average over US$1,000 on an annual average basis for the first time ever this year."