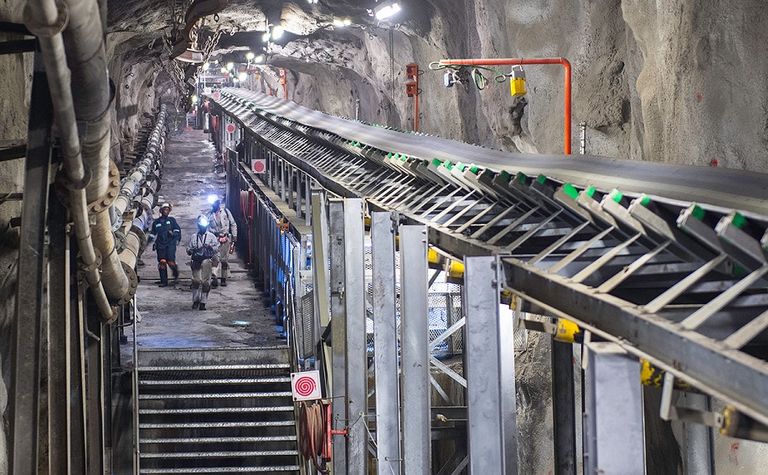 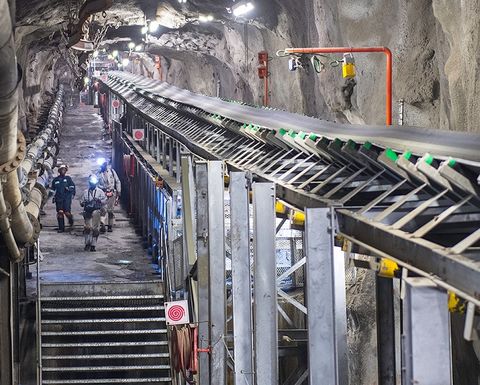 Implats, as it is known, then reduced its refined platinum guidance after the March quarter, from 1.5 million ounces to 1.46Moz, due to furnace challenges.

"The elimination of high-cost production at Impala Rustenburg remains our key imperative and I am happy to report that good progress is being made with this operation's strategic review to align the business with our lower future metal prices outlook," CEO Nico Muller said in April.

Platinum is currently worth about US$844 an ounce, having halved in value in the past five years.

"There isn't much management can do at this platinum price," Noah Capital Markets analyst Rene Hochreiter told Bloomberg.

"They have been surviving on hope but it isn't a very good strategy."

For Robert Friedland, it was a very good year

Shanta primed for strong second half