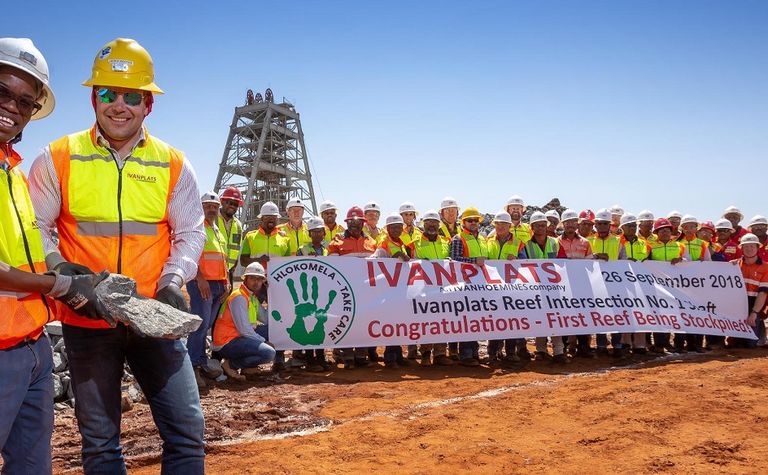 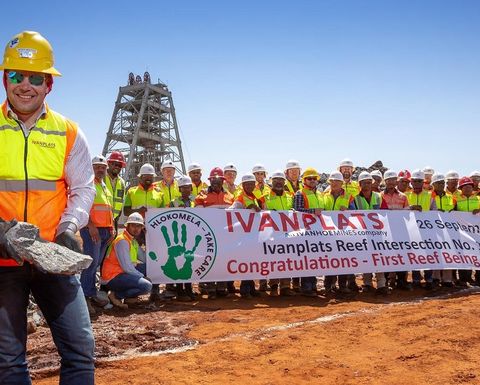 Platinum prices have been on the wane this year, with the NYMEX price averaging US$913 an ounce over the past 12 months and the price for January delivery at $824.90/oz.

Friedland said the company's 64%-owned Platreef also had "massive quantities" of palladium, nickel and copper, as well as rhodium and gold.

He said the steady surge in the price of palladium could see it become "more valuable than gold for the first time in 16 years", adding that rhodium prices were near eight-year highs.

Ivanhoe said Platreef's Shaft 1 had reached the top of the high-grade Flatreef deposit, 780.2m below surface, and first ore had been delivered to a surface stockpile for metallurgical sampling.

"We are confident that platinum, copper and nickel will be among the biggest beneficiaries of the accelerating global transition to electric vehicles and clean energy," Friedland said.

Toronto markets were closed for Thanksgiving yesterday. Ivanhoe last traded at C$2.94, capitalising it over $2.9 billion.

Panton is eyeing a return to the Australian stock market