"People are grasping for whatever ounces of [palladium] they can get"

Palladium has overtaken gold as the most valuable precious metal for the first time in 16 years. 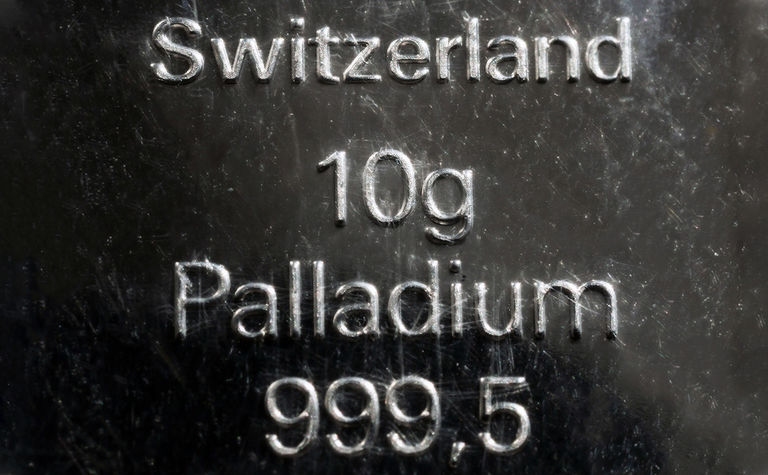 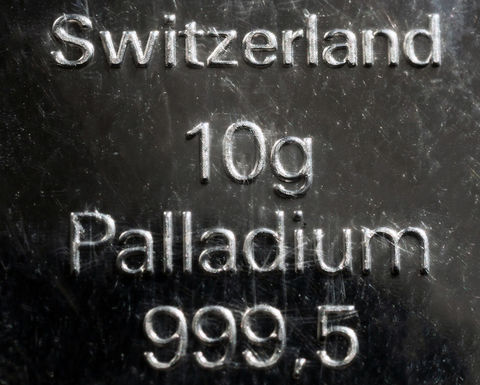 Palladium had briefly touched a fresh high of $1,261.72/oz yesterday.

"People are grasping for whatever ounces of material they can get," BMO Capital Markets head of base and precious metals Tai Wong told Bloomberg yesterday.

"It's very expensive to borrow, and that is perhaps the biggest factor driving the spot price higher."

Analysts have pointed to a strong fundamental outlook, with palladium tipped to benefit from the rising demand for hybrid electric vehicles, while platinum - which tends to be used in diesel catalytic converters - has dwindled on diminished demand since the 2015 Volkswagen emissions-rigging scandal.

However, palladium's strong run could run out of steam, Reuters reported, with analysts saying technical analysis charts showed prices moving into overbought territory, which could enable gold to re-establish its premium over palladium.

"It's clearly reached a level where a question will be asked whether this move is justified and that eventually will lead to some profit-taking," Saxo Bank analyst Ole Hansen told the wire service.

The Bloomberg chart below illustrates the difference between the palladium and gold (orange line) spot prices since 1992. 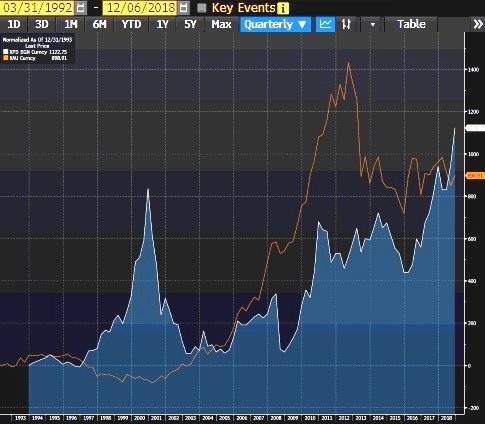 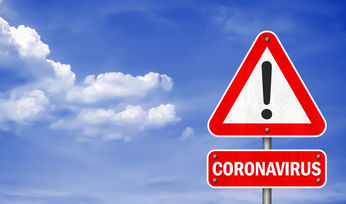 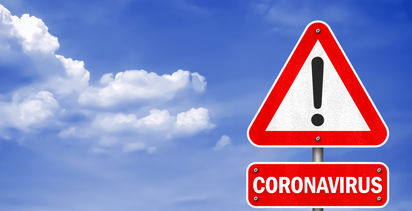