Africa miner and metals producer Jubilee Metals Group has lifted its quarterly operating earnings by 57%, year-on-year, despite the usual operational slowdown in January. 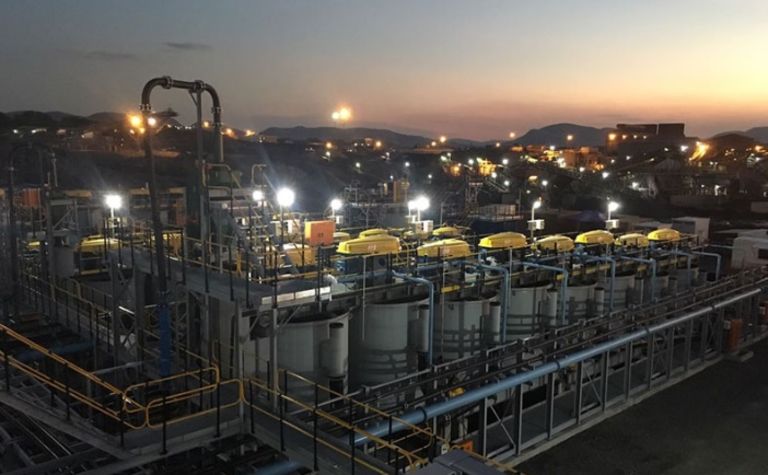 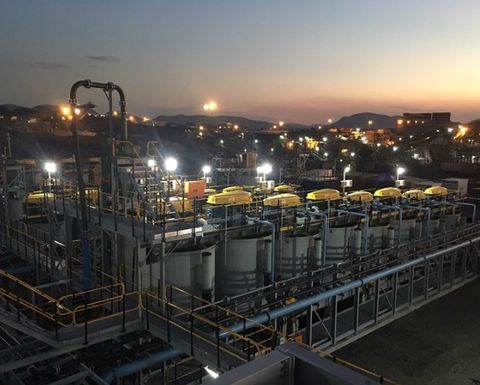 Earnings for the quarter of £3.22 million (US$4.2 million) were achieved on 54% higher revenue of £6.56 million. They were split £1.9 million from the Hernic PGM operation and £1.3 million from its chrome operations, with PGM project revenue at £3.4 million and chrome at £3.1 million.
Jubilee said Hernic maintained a strong performance despite power outages in February with costs below US$400 per PGM ounce sold.
The company brought two projects into operation during the quarter, through its PlatCro chrome acquisition which contributed to earnings ahead of projections, and first output from the DCM fine chrome project.
CEO Leon Coetzer described the March quarter as "exceptional", as the company grew its earnings base while maintaining strong margins and diversifying its operational footprint into base metals and across a number of mining jurisdictions.
Jubilee also successfully secured the funding for the implementation of its Kabwe project in Zambia.
"Our DCM fine chrome project is a remarkable achievement, delivering its first saleable chrome concentrate to the market. I look forward to the team achieving full design throughputs on the back of this success during the next period," he said
Jubilee expects to maintain its performance in the June quarter, when it plans to ramp up DCM output to full design capacity of 25,000 tonnes per month, and start production at the PlatCro PGM project, where it is targeting a processing rate of 60,000tpm.
The company will also be accelerating development of the Kabwe vanadium, zinc and lead project after the recent acquisition of the Sable Zinc Kabwe refinery in Zambia.