Despite a rocky start to the year including water shortages and power disruption, South Africa-focused Sylvania Platinum increased FY19 profit. The company plans to double its dividend, to US1c per share. 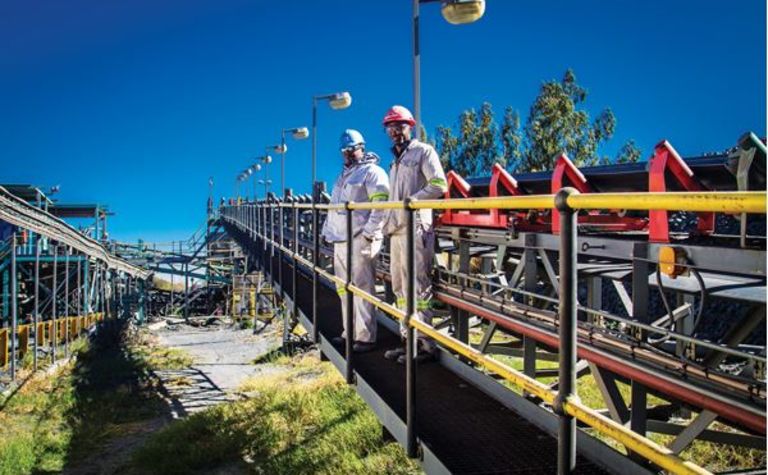 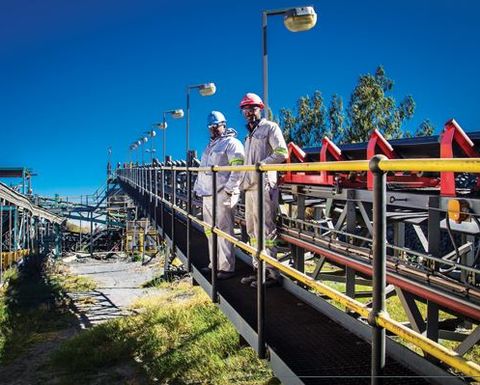 "I am pleased to report on a year of highs and lows, but one in which we achieved both revenue and profit growth," said Sylvania chief executive Terry McConnachie.

Sylvania was hit by several challenges in the past year. Abnormal summer heat and drought conditions caused water shortages at the Lesedi chrome tailings retreatment plant, cutting productivity in half. The company added a storage dam and new water supply line.

"Unfortunately, due to matters outside of our control that put pressure on operations during Q2 and Q3, the board and management thought it prudent to revise annual guidance to 72,000oz for the year in the Q3 announcement, which still required record quarterly production in Q4," said McConnachie.

"The operations teams took this challenge on board and I am pleased to announce that the operations achieved a new production record for both Q4 and annual ounces."

Sylvania reported a cash balance of $21.8 million with no debt.

"We are beginning to see the results from the MF2 modules at Millsell, Doornbosch and Mooinooi, as well as other optimisation projects rolled out during the year and as a result of these initiatives, I am optimistic as we embark on FY2020 that the company will continue to prosper," said McConnachie.

"I look forward to finalising the profitable cash sale of the Grasvally deposit and we are excited as to what FY2020 has in store."

AIM-listed Sylvania (SLP)'s share price was 44.4p on Monday, almost triple its value in January (16.4p). The company's shares have risen consistently since the middle of 2017, when they were worth 9p. Sylvania's market capitalisation is £126.5 million.

Shareholders will get first payout at the end of November 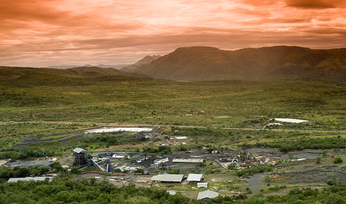 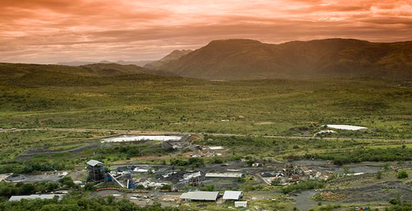