The palladium price broke through the US$2,000 an ounce mark for the first time yesterday, spurred by demand and a supply shortfall. 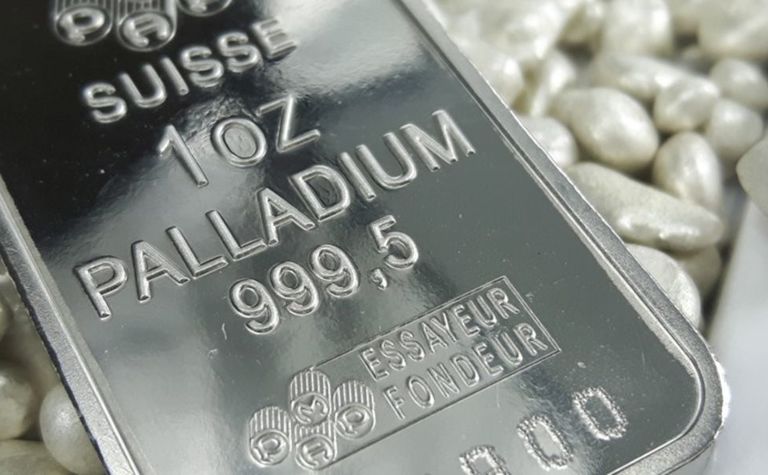 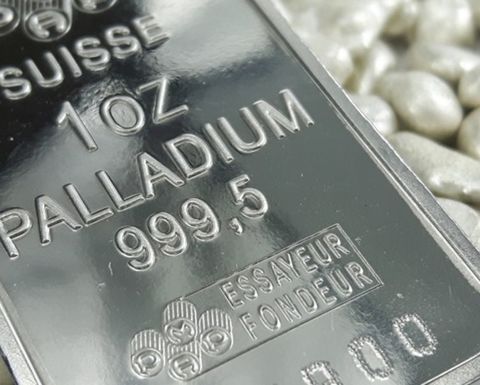 "In most cases, the cure for high prices is high prices, but not for palladium," Tai Wong at BMO Capital Markets told Bloomberg.

"There doesn't seem to be any new, ready supply at any reasonable price."

Stricter emissions rules are said to be boosting demand for the metal which is used in pollution-control devices in vehicles including hybrid electric cars, while sister metal platinum is more typically used in exhaust systems for diesel-powered engines.

South African producers have also been frustrated by "unprecedented" power outages this month amid an ongoing energy crisis.

Among the junior set in Toronto, Palladium One Mining (TSXV: PDM) gained 5.9% yesterday as it said Finland had approved seven exploration permit renewals for its palladium-dominant LK project and an eighth remained under consideration.

However Generation Mining (CSE: GENM) lost 3.6% despite reporting drilling had extended palladium mineralisation along strike from the Sally deposit at its Marathon project in Ontario.

Goncalves heralds 2020 as a 'transformational' year for Cliffs, starting with AK Steel acquisition 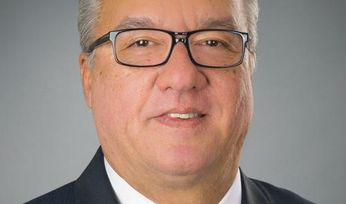 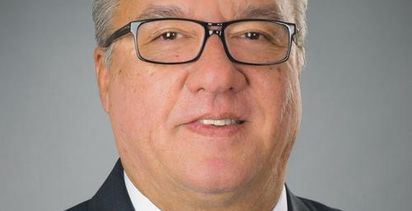