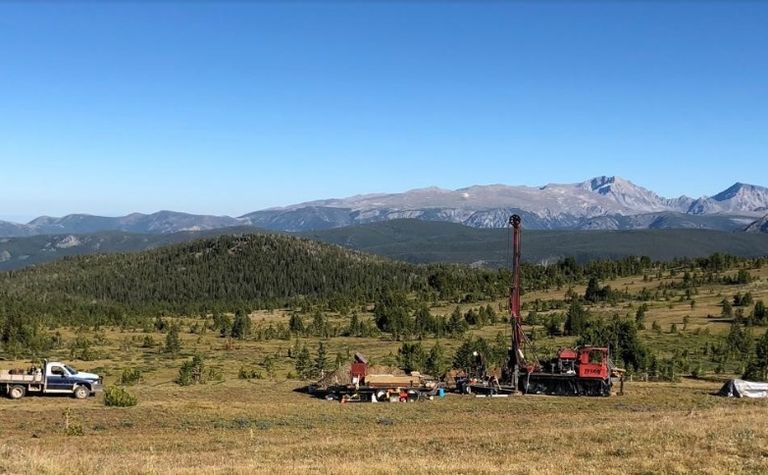 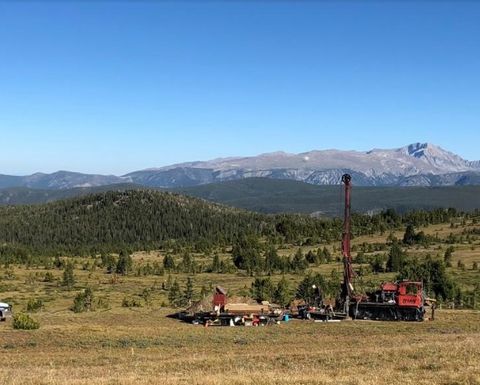 Its Stillwater West project adjoins Sibanye-Stillwater's high-grade Stillwater mines in the US state.

President and CEO Michael Rowley said all three holes had delivered "some of the longest intervals of mineralisation ever encountered in the Stillwater district".

"Overall the results provide an essential proof-of-concept for the presence of ‘Platreef-style' bulk tonnage mineralization in the lower Stillwater Complex," he said.

"Our work is identifying much larger mineralised systems than have previously been recognised in the Stillwater Complex, with results that are comparable to the style of mineralisation found in the Platreef of South Africa's Bushveld Complex, host to some of the world's largest nickel-copper sulphide hosted PGE mines."

The company is aiming to establish a maiden resource for HGR.

It's expecting further results in the coming weeks from drilling at the Camp zone and Chrome Mountain targets.

Group Ten said it gained backing from Sprott Asset Management and Goldspot Discoveries in a placement last month which raised C$2.45 million at 15c per unit and 17c per flow-through unit.

The company had entered an option agreement with Picket Pin Resources in June 2017 to acquire 100% of Stillwater West and has since added to the project area through staking.