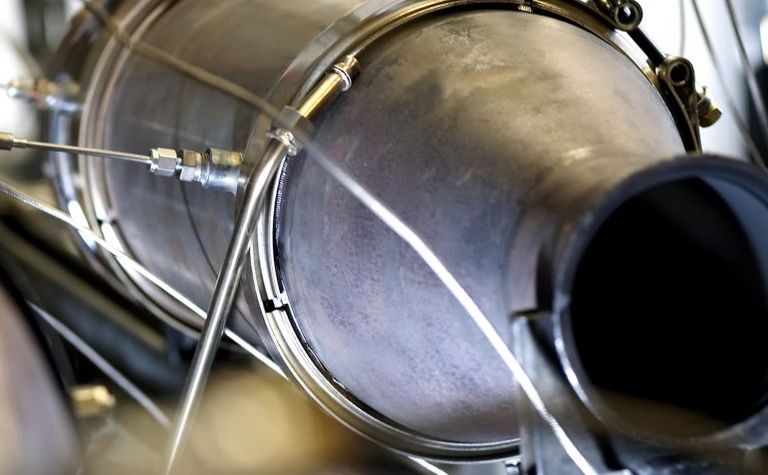 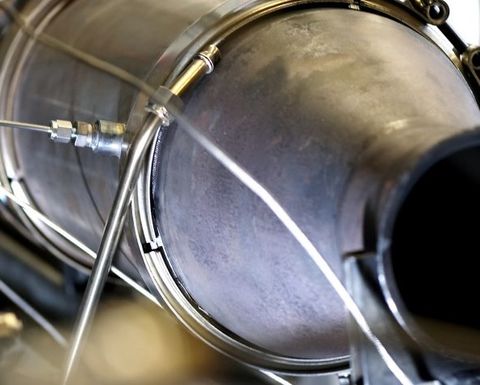 BASF said it had successfully developed and tested the technology for light-duty gasoline vehicles, without compromising emissions standards.

Implats CEO Nico Muller said the company was pleased to have contributed to a solution, having anticipated the need to develop alternative PGM metal ratios in catalytic converters.

They said palladium demand from the automotive catalytic converter industry was currently about three times the demand for platinum, which is traditionally used diesel vehicles whose market share is shrinking.

The palladium price has outstripped long-time leader platinum as sustained palladium market deficits contrast with a surplus of platinum.

"The Tri-Metal Catalyst is intended to create greater supply certainty for our customers and potentially reduce their costs," BASF senior VP precious and base metal services Matthias Dohrn said.

"Having co-invested in this research with BASF and Impala Platinum to proactively supply our customers with a timely solution to the anticipated palladium deficits we are currently experiencing, we are delighted with the availability of this technology," Sibanye-Stillwater CEO Neal Froneman said.

The palladium price has eased off a recent all-time high to US$2,100 an ounce on the spot market.

Platinum has gained slightly since the news and was last trading at $864/oz.

Sibanye-Stillwater and BASF (GR: BAS) both lost more than 4% yesterday in a weak day on global markets, to capitalise them at ZAR81.9 billion (US$4.98 billion) and €42.5 billion (US$48 billion) respectively.

Palladium is running hot and shows no sign of slowing down 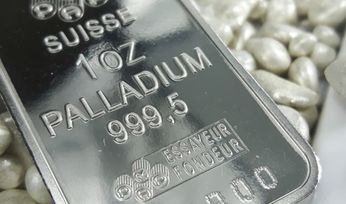 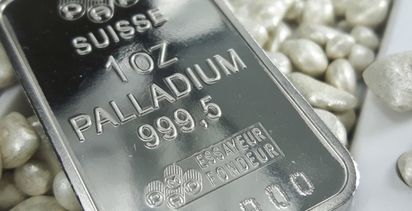