Shares in South Africa’s platinum group metals producers have taken a nosedive, along with PGM prices, as markets slump amid the economic fallout of the COVID-19 pandemic. 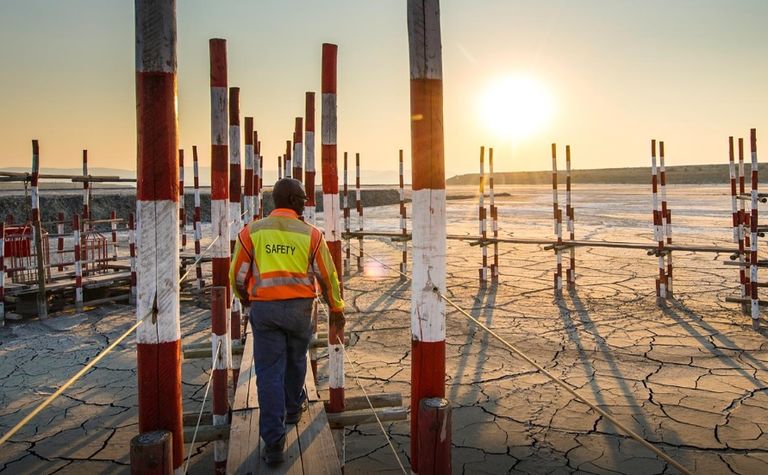 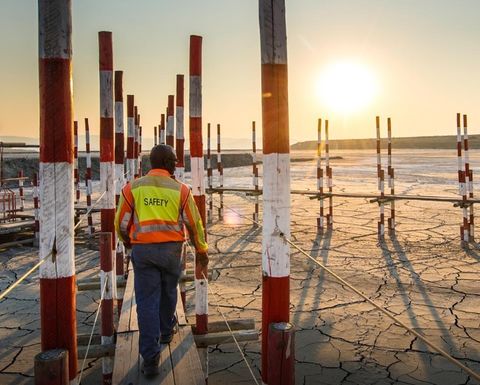 The precious metals basket has fallen well below recent highs.

Gold, which had flirted with the US$1,700 an ounce mark just last week, has since fallen below $1,500/oz on the spot market despite interest rates being slashed to near-zero as countries move to combat the economic impact of the coronavirus.

"Gold has not been the hedge many thought it would be, falling as investors sell their holdings to buy the dollar, and dropping further as markets worry that inflation will be weak for months to come," IG chief market analyst Chris Beachamp said yesterday.

PGM prices were given a boost last week following news of a temporary shutdown at Anglo American Platinum's Anglo Converter Plant in Rustenberg, with the miner declaring force majeure.

Platinum, which has been outshone of late by sister metal palladium, also saw a small reversal of fortunes last week after chemical company BASF said it had successfully developed new autocatalyst technology with partial substitution of palladium for platinum.

It had yesterday dipped to $558/oz, its lowest point since October 2002, Reuters reported.

Meanwhile shares in South Africa-based PGM producers have slumped and Trade & Industrial Policy Strategies has warned the country's miners could face significant losses if the coronavirus is not contained within weeks.