South Africa-based miner Sibanye-Stillwater (JSE: SSW) has hit back after a screenshot of a fake news report, claiming there was a COVID-19 case at its Marikana operation, was circulated on social media. 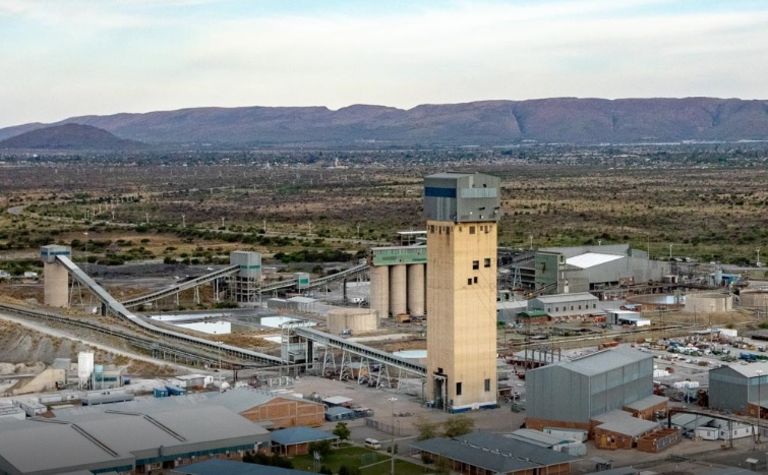 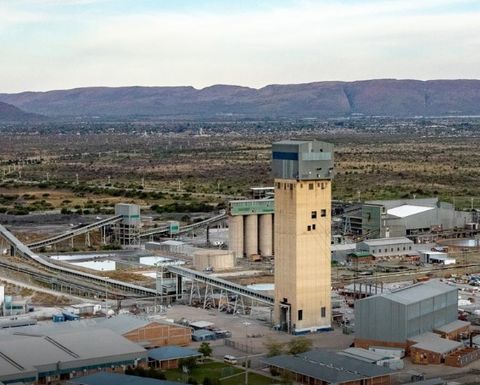 "Sibanye-Stillwater confirms that there are currently no confirmed cases of COVID-19 at any of its operations and has confirmed with news agency that the story is FAKE," the miner said on the weekend.

"This a malicious and disingenuous hoax and could potentially have far-reaching and damaging consequences for the company, the mining industry and the country.

"Sibanye-Stillwater views this in an extremely serious light and will pursue legal action when the source of the hoax is traced."

It said it would provide a daily update on its website "if and when" incidents of COVID-19 were confirmed at members' operations.

Miners and exploration companies around the world are being impacted by the pandemic, with operations now also scaling back in Argentina as the country declared a lockdown and companies sending staff to work from home where possible - either as a precautionary measure or after an employee has been diagnosed with the virus.

Sibanye-Stillwater's Marikana platinum group metals operations are about 40km east of Rustenburg and were acquired in its 2019 Lonmin acquisition.

The miner had said last week it had reached agreement in principle to provide processing capacity for Anglo American Platinum at Marikana, to offset Amplats' force majeure declared earlier this month.

Shares in Sibanye-Stillwater had closed up more than 17% on Friday to capitalise it about ZAR51.8 billion (US$2.9 billion). 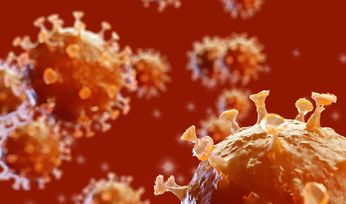 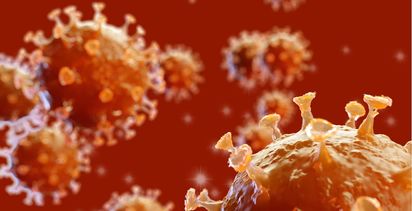