Anglo American Platinum said Wednesday it expects to finish repairs and begin recommissioning at the troubled Phase B unit of it Waterval smelter next week. 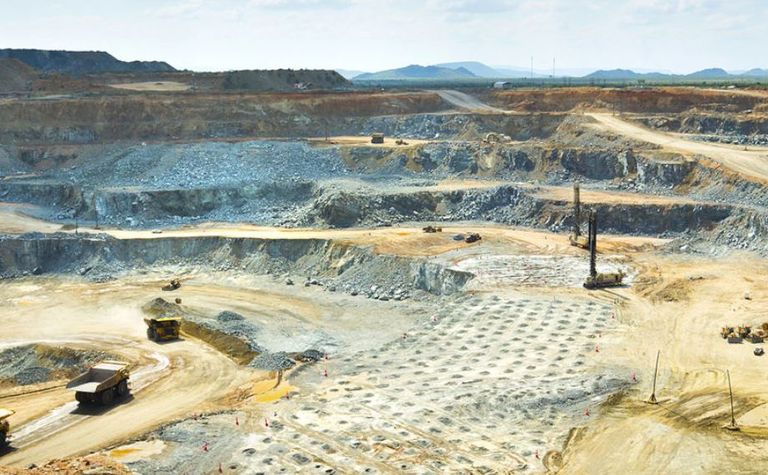 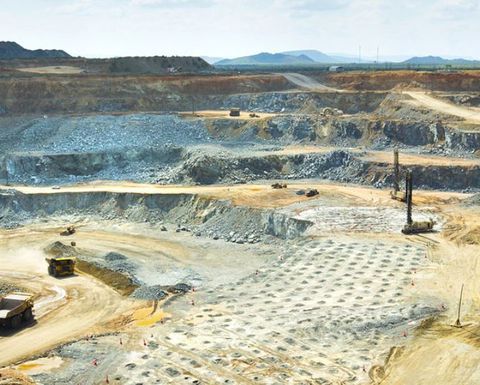 Amplats shut down the facility - known as the Anglo Converter Plant (ACP) Phase B unit - on June 3 after following a water leak.

The company said it would ramp up the plant on a stop start basis until repairs to its Phase A unit have been completed, which is due to happen "towards the end of 2020", slightly earlier than the previous target of Q1 2021.

Amplats has made no change to production guidance, with PGM volumes slated to be between 3.1-3.6 million ounces.

Edward Sterck, an analyst at Canadian bank BMO, said the lack of guidance change "could remove some price support for the PGM market, especially if Amplats is successful in utilising excess capacity to process inventories".

The market will be watching developments at Rustenburg closely, given Amplats' recent struggles with its ACP plant. The company declared force majeure in March, closing the entire plant after an explosion at the Phase A unit in February was followed by the threat of another explosion at Phase B. The latest water leak was unrelated.

Barton Gold has largely held value over the past nine months