Impala Platinum has lifted force majeure and narrowed its revised production guidance as the ramp-up at its operations following COVID-19 restrictions surpassed expectations. 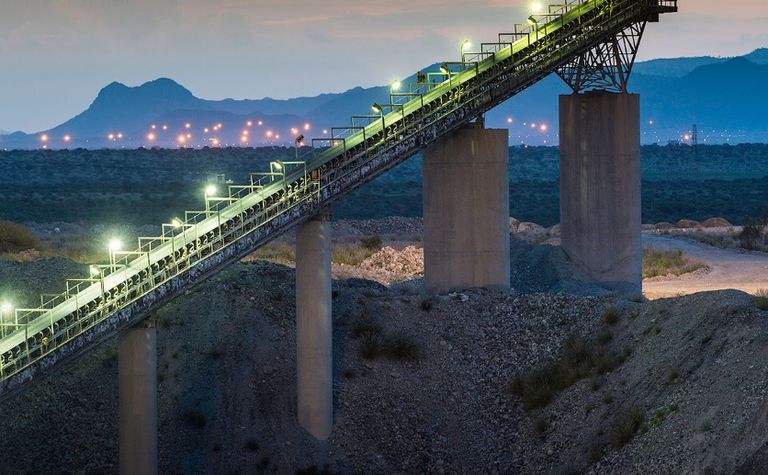 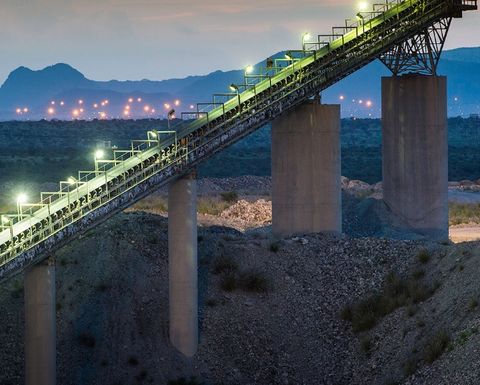 It said its South African mines had returned to circa 85% capacity by mid-June, however it did not expect Lac des Iles in Canada to return to full production until the first quarter of FY21.

Implats had declared force majeure on its contractual deliveries of final metal to its customers when the national lockdown in South Africa was announced on March 23.

It lifted force majeure notices on refining services and contractual deliveries on June 22 and said the "overwhelming majority" of customers had elected to receive their metal rather than cancel deliveries.

South Africa's mines were allowed to return to full workforce capacity from June 1, although Implats noted attendance was limited by provisions for employees returning from virus hot spots, and with the country's borders still closed about 5% of employees remained in their home countries.

In Canada, mining at Lac des Iles stopped in April after an outbreak of COVID-19 and Implats said the progress of the pandemic in the country and the fly-in, fly-out staffing model also required "an appropriately cautious approach to re-staffing and re-starting operations".

"Several innovative solutions have been developed by our management teams including different cycles of work and staggered shift systems aimed at enabling the best possible precautionary measures against the spread of COVID-19 among our employees," Implats CEO Nico Muller said.

"Through collaboration and co-operation between employees, union structures and management, we have created safer workplaces, and a better-than-expected production performance across group operations in the final quarter of FY2020."

In Zimbabwe, Zimplats and its Mimosa joint venture had operated uninterrupted and well within pre-COVID-19 guidance, Implats said.

The company expects to release its FY20 results on September 3.