Eastplats' revenue rises due to ramp-up

South Africa-focused Eastern Platinum reported a 49% boost in revenue for the six months to June 30 despite the impact of COVID-19, with the growth due to operational ramp-up a year ago. 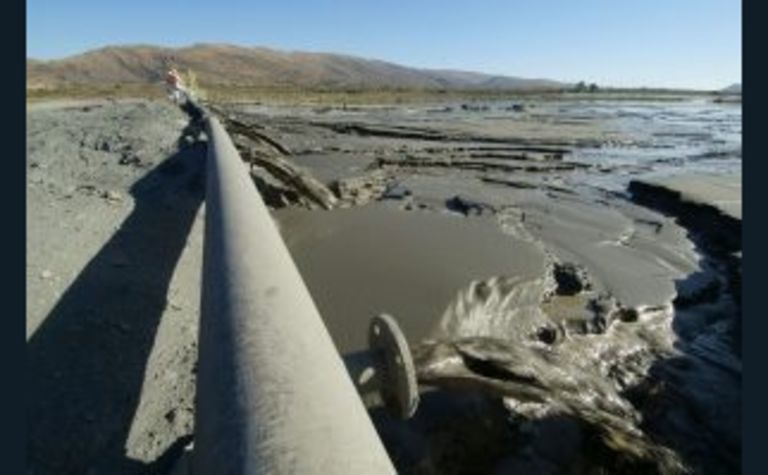 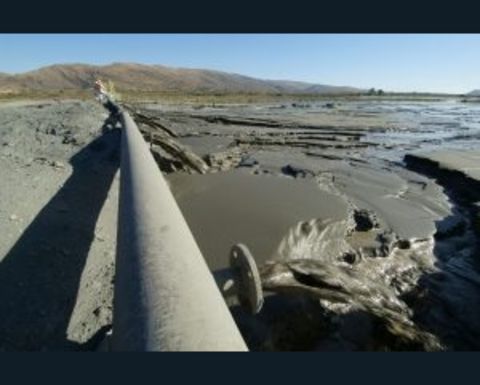 Eastplats' revenue was US$23.5 million, compared with $15.8 million a year earlier, although the company's operating loss remained flat at $2.2 million.

Its net loss grew to $11.2 million, which it said resulted from a $7.5 million change in foreign exchange losses, due to a significant devaluation in the South African Rand to the US dollar owing to COVID-19, and the settlement of a legal dispute with AlphaGlobal Capital, which CEO Diana Hu said closed a long-standing chapter and eliminated a significant contingency.

Eastplats' Barplats Mines subsidiary operates the chrome tailings retreatment project and a PGM scavenger plant at the Crocodile River Mine, with the operation hampered by COVID-19 during the June quarter.

The company said CRM had ceased operations in March in line with the government's nationwide lockdown regulations, and started ramping up in April, with all staff back at work by June 1.

However CRM was then halted in mid-June for several days due to positive COVID-19 cases but resumed after "full-scale deep cleaning and testing".

It said the PGM scavenger plant, operating from the feed following the chrome plant, was restarted in late July.

The platinum sector appears hardest hit by the pandemic in South Africa - it employed about 36% of the country's mineworkers in 2019 but represents about half the number of positive COVID-19 cases.

Of the 10,442 cases and 110 deaths reported by the Minerals Council South Africa on Friday, 5,054 cases and 49 deaths were in the platinum sector.

Eastplats said its targets for 2020 - subject to capital availability - included completing the optimisation programme for the retreatment project, assessing and making a decision on both its Mareesburg property and larger-scale PGM production at CRM, plus assessing CRM Zandfontein underground operations.

It ended the period with $8 million in net working capital.

Nickel under pressure due to restarts

Ambatovy, Nornickel mines to ramp up