Sibanye-Stillwater shares have recovered some ground lost over the past two weeks after the company reported “neutral” half-year financial results and a fairly positive outlook for H2 under COVID-affected circumstances. 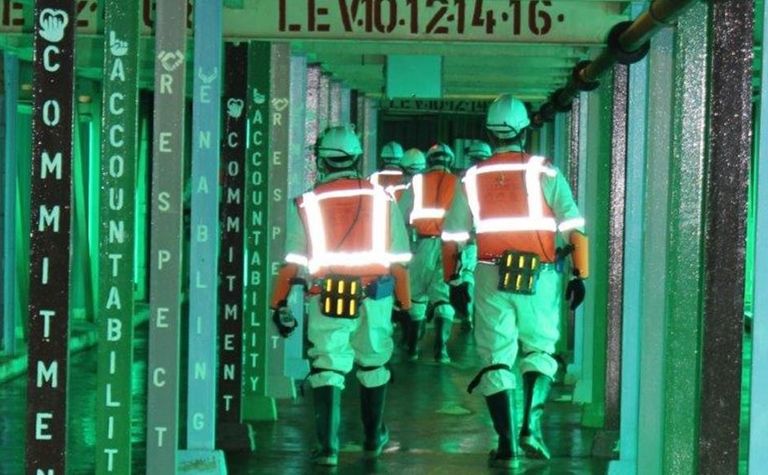 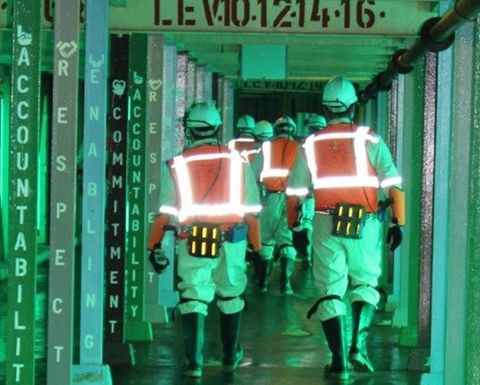 Sibanye-Stillwater continues to improve its South Africa mine safety record

The South African gold and platinum group metals producer's small but unexpected ZAR50c/share (US2.95c/sh) interim dividend on 718% higher EBITDA of US$990 million than the same period in 2019, and robust free cash flow of US$655 million came six months early for some analysts.

"This is equivalent to 15% of normalised earnings and comes ahead of our expectations for a cash dividend reinstatement at year-end," RBC said.

"Whilst relatively token today the key message we think is that management and the board are confident in cash generation from the business heading in H2, something that should reassure against a still challenging operational backdrop."

Sibanye-Stillwater said with production from all of its operating segments was up year-on-year in the first half of 2020 despite the challenges and disruptions posed by the global COVID-19 pandemic. In reinstating its full-year production guidance the company lowered South Africa gold and PGM targets but kept US PGM production and AISC guidance at 620,000-650,000oz and US$830-860/oz, respectively.

"Overall we see the guidance as neutral, much like today's financials," RBC said.

Sibanye-Stillwater said its net debt to EBITDA ratio of 0.55-times meant it was "deleveraged back to levels pre the PGM acquisition strategy". The company also reported it had passed 13 million fatality free shifts at its South Africa gold operations and was fatality-free groupwide in the June quarter.

Fitch Ratings has assigned Sibanye-Stillwater a first-time long-term issuer default rating of BB with a "stable outlook". The ratings agency said Sibanye-Stillwater's rating reflected a "robust financial profile with forecast funds from operations (FFO) gross leverage comfortably below 2x over the medium term, and strong demand fundamentals of palladium and rhodium over the next decade due to legal requirements to enhance performance of catalytic converters for cars and trucks in China, Europe and India".

"It also reflects its exposure to a challenging mining operating environment in South Africa and limited diversification of end-markets.

"Our forecast of credit metrics and Sibanye's financial policies support the rating. Management targets net debt/EBITDA of below 1x and gross debt of ZAR15 billion over the medium-term."

Its current debt level reflected "a reduction of balance-sheet risk over the past four years, despite challenges such as a number of mine accidents in 2018, a protracted labour dispute in 2019 and business interruptions linked to lockdowns in 2020".

RBC said deleveraging was a key component of its positive Sibanye-Stillwater thesis with the current net debt level "broadly in line with our forecast and -23% yoy".

"We continue to believe strong FCF and deleveraging will be a driver of a re-rating in SBSW's shares over time," the bank said.

Sibanye-Stillwater's share price was back at R5,149 early today after dipping to around R4,800 midweek. They were at R5,559 in the week starting August 17.