Sienna Resources management is “very enthused” about the year ahead, expanding its platinum group metals-copper-nickel project in Finland and evaluating its Nevada lithium project as it eyes “exploding” demand. 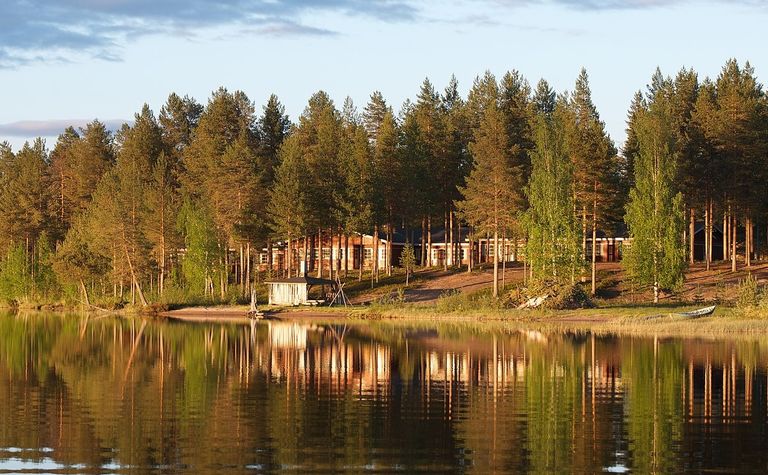 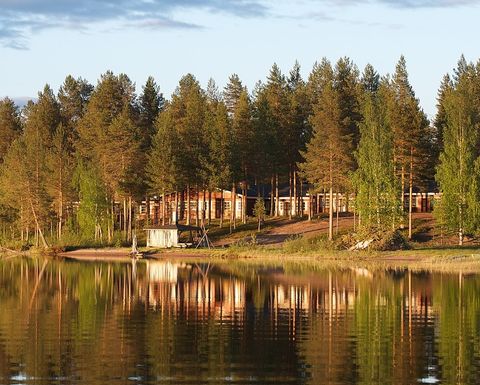 Sienna Resources has expanded its Kuusamo project in Finland

It said it had increased its Kuusamo project in north-central Finland by about 200% to 190,000 acres, making it one of the largest landholders in the region.

"We are very pleased to have significantly increased our acreage that is bordering and surrounding Palladium One Mining," president Jason Gigliotti said.

"We have had initial positive indications to date on this project and adding this large new land package, contiguous to our exciting prospects, enables Sienna to potentially identify more high priority drill targets at a time when platinum prices are at six-year highs.

"We are planning to be very active in Finland and Norway in the coming weeks and we continue to evaluate the Clayton Valley Deep Basin lithium project in Nevada as the global demand for lithium is exploding exponentially due to the electric vehicle demand."

Sienna has options on two gold projects in Norway, the PGM-copper-cobalt Slattberg project in Sweden and the Marathon North PGM project in Ontario, Canada.

It has said it was planning multiple drilling programmes in 2021.

Sienna had about C$1.2 million on working capital at September 30 then raised $200,000 in October, primarily for work at its Marathon North project.