Sibanye-Stillwater CEO Neal Froneman said he was “deeply humbled” to receive a top honour from the Southern African Institute of Mining and Metallurgy (SAIMM). 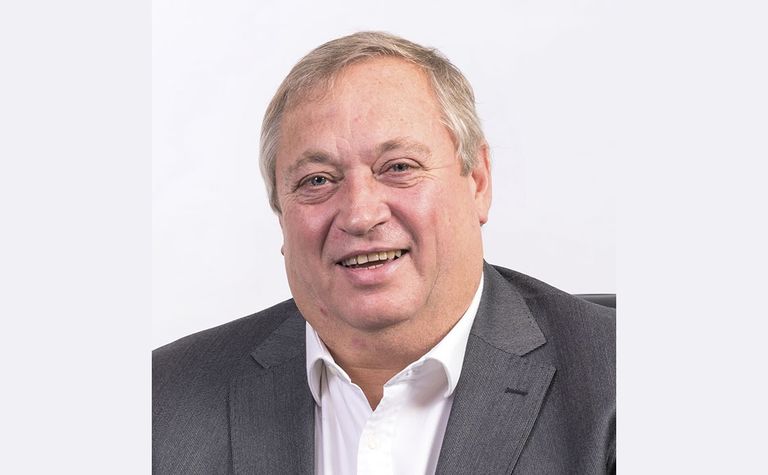 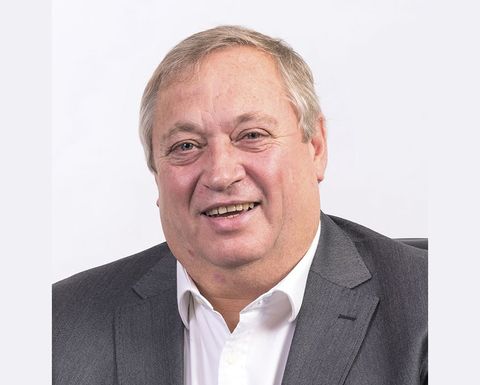 "When I look at the list of past recipients comprising eminent individuals who have left an indelible mark on the South African mining industry, I feel deeply humbled to be joining such august company," he said.

Froneman is scheduled to make the closing remarks tomorrow at the company's second annual Marikana Memorial Lecture, to acknowledge the 2012 massacre at the operation it acquired from Lonmin in 2019.