Marikana was a day that changed South Africa, Archbishop Thabo Makgoba said of the 2012 massacre where 44 people died amid protests at the platinum group metals mine in the North West province. 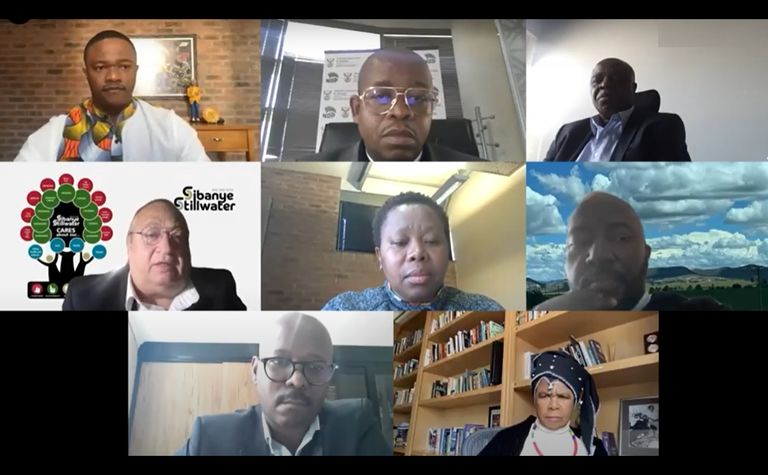 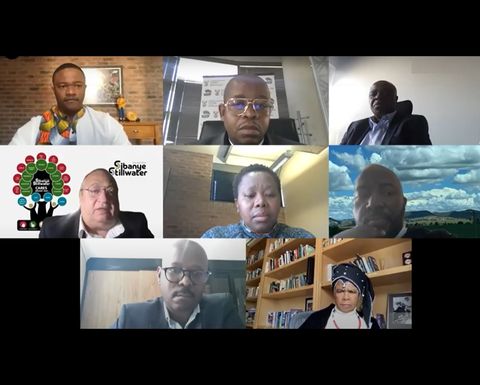 "Their courage to challenge what they regarded as an unsustainable business model that excluded them from sharing the value they have contributed to, has triggered the transformation process we are witnessing today," she said.

Sibanye-Stillwater CEO Neal Froneman, who last week received a top honour from the Southern African Institute of Mining and Metallurgy, said the company acknowledged the past but was looking forward to planning "the future we wish to see".

"To be clear, we as business are not the social partners in this equation: we are the economic partners providing very substantial social support," he said.

"We rely on other stakeholders to be the social partners, acknowledging their responsibility to creating an environment where business can prosper, creating employment, thereby reducing poverty and inequality.

"Through a socio-economic compact and a new way of thinking, we can change the trajectory of our country and company."

Froneman said the company had successfully turned around the Marikana operations, acquired from Lonmin in 2019, and noted he had recently announced a ZAR4 billion investment to extend the mine life by bringing the K4 shaft into production and creating 4,400 new jobs.

Mineral resources and energy minister Gwede Mantashe was the first government representative to officially participate in the memorial event.

"It is worthy of note and regrettable that government officially participates in the commemoration of this tragic event for the first time after nine years," he said.

"We are however humbled by this gesture."

The Minerals Council South Africa separately said it was mindful of the lives lost and the "significant efforts" to understand the causes of the tragedy and to improve stakeholder relations in the region.