A critical skills shortage in Canada, scheduled maintenance and a myriad of issues at its flagship Impala Rustenburg operation in South Africa saw Impala Platinum record a 15% drop in PGM production for the September quarter. 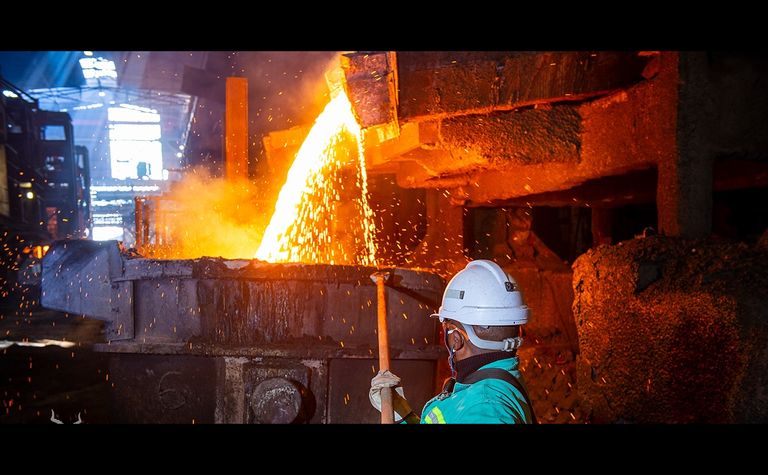 "The improved organisational flexibility installed over recent years enabled the group to manage several headwinds at the start of FY2022, including unprotected industrial action and intermittent power provision at Impala Rustenburg and a shortage of critical skills at Impala Canada," Implats CEO Nico Muller.

Production impacts at Rustenburg, where there was a fatality in August due to a tramming accident, were compounded by increased safety stoppages, cable theft and community disruptions, Implats said.

The company also reported a fatality at Two Rivers, a non-managed joint venture, and said it remained committed to ensuring zero harm.

"After a slow start, operating momentum improved during the quarter as we completed our annual scheduled processing maintenance, the third wave of the COVID-19 pandemic receded in South Africa and global logistical constraints started to ease," Muller said.

Muller noted Implats continued to "benefit from robust absolute pricing for our products".

"The sustained demand from our customer base is indicative of the strong underlying fundamentals for PGMs," he said.

The company has four operations in South Africa, two in Zimbabwe and one in Canada.

Market looks ahead to Franco-Nevada and Wheaton results