"President Magufuli is a man for this time, country and continent"

Toronto-based Tanzanian Royalty Exploration Corporation (CN:TNX) has praised the country’s president John Magulfi, saying his demands on the resources sector were “clearly a call for fair and equal treatment, not nationalisation”. 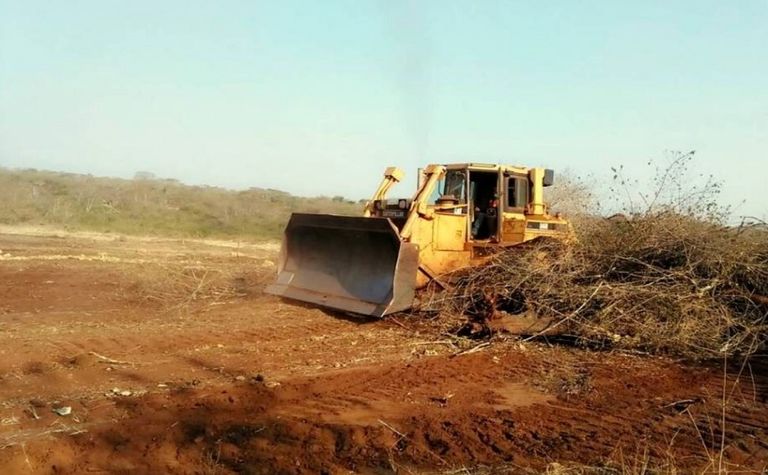 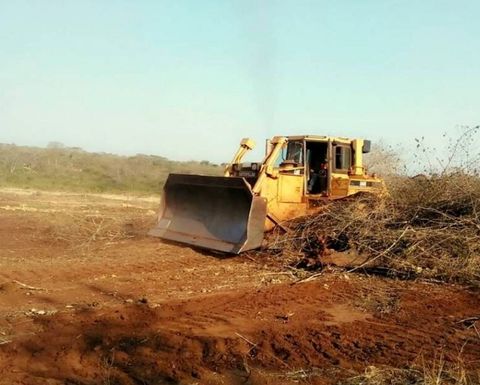 The country recently passed new laws designed to increase government revenue and give it the power to dissolve contracts and block international arbitration.

In addition to the new legislation, the government has blocked exports of gold and copper concentrate, handed Acacia Mining (LN:ACA) a US$190 billion tax billthat the miner disputes, and last month took more than 70,000 carats worth of diamonds from the Williamson mine it jointly owns with Petra Diamonds (LN:PDL).

However Tanzanian Royalty Exploration, which will share 45% of the asset and earnings of the Buckreef gold project with Tanzania, said the enterprise which produced the natural resources should have a fair share of the rewards.

"As a businessman operating in Tanzania for more than 20 years, it is my opinion that operating in good faith is as necessary in Tanzania as it is everywhere else," executive chairman James Sinclair said.

"President Magufuli is a man for this time, country and continent."

He said the company was not affected by the new laws and referred to recent comments by a government spokesperson, who said there was no truth in reports claiming the country was moving to take over ownership of mines.

The company started negotiations in July to finance a gravity/CIL plant for the Buckreef openpit project which has a reserve just over 1 million ounces.

"Magufuli is a man for this time" captures attention