"While our interest in the participation in Grasberg would be reduced …"

Freeport-McMoran (US:FCX) shares lost almost 8% yesterday intraday following comments the miner might reduce its stake in the world’s second largest copper mine to 29%. 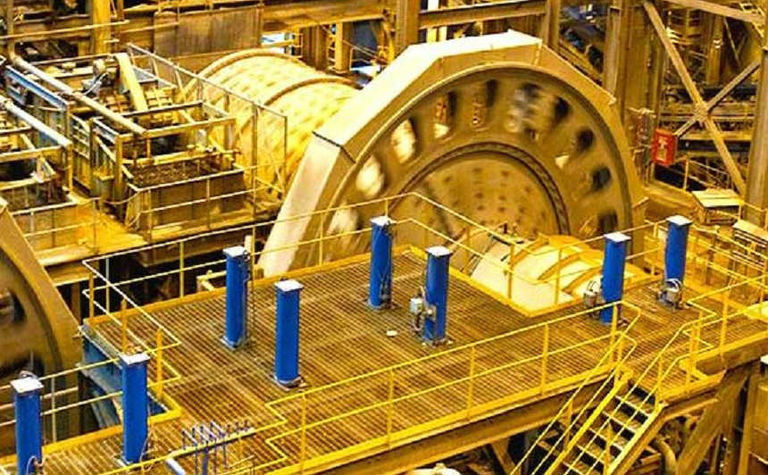 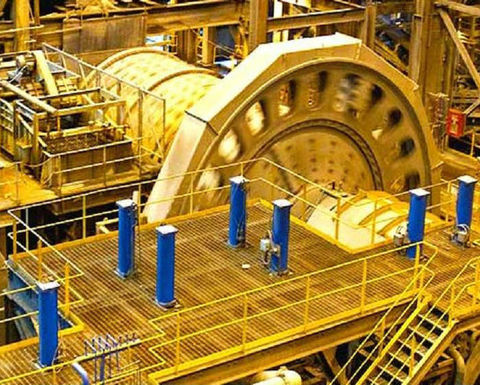 In releasing the company's third quarter and nine month results yesterday, president and CEO Richard Adkerson said the miner was "encouraged by continued progress in our active negotiations with the Indonesian government regarding our long-term operating rights".

However, Adkerson told reporters that Freeport's stake in Grasberg would drop to 49% then 29% under the divestment and joint venture plan being negotiated, Reuters reported.

"While our interest in the participation in Grasberg would be reduced, we would be receiving cash from that interest, which would reduce our exposure to Indonesia," the wire service quoted Akderson saying.

"There's positive and negatives to that."

Grasberg produced 293 million pounds of copper and 412 million ounces of gold for the quarter, at unit net cash costs (including gold and silver credits) of US$0.13 per pound of copper, well below the $0.57/lb cost in the 2016 third quarter.

Grasberg's production represented about 30% of FCX's total copper and 98% of its gold production for the quarter.