Acacia to make payment over time

Acacia Mining (LN:ACA) will be permitted to make a US$300 million payment to Tanzania out of cash flows after the country lifts a ban on its metal exports, according to parent company Barrick Gold (CN:ABX). 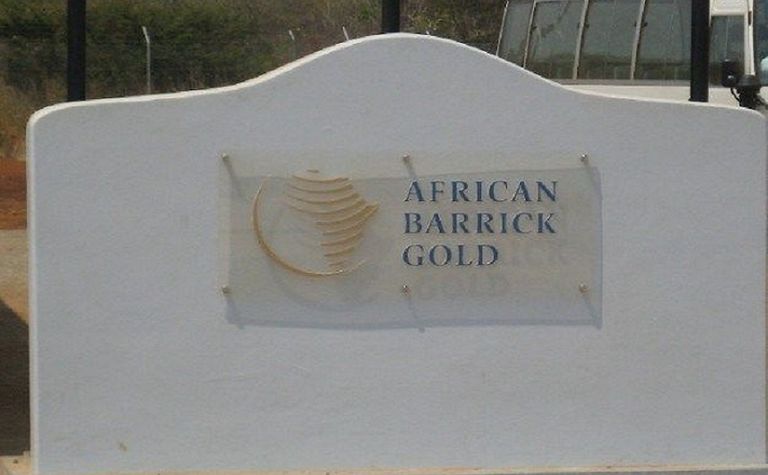 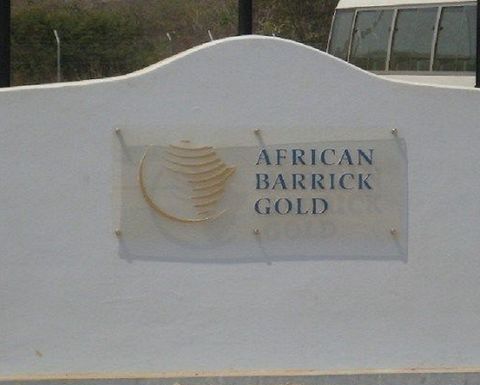 Barrick will give the Tanzania government a 16% stake in Acacia

Barrick also suggested the Acacia payment - part of a proposed settlement of a tax dispute between the two companies and Tanzania - could be the extent of the settlement, which it hopes to finalize by mid-2018.

Barrick struck the deal with Tanzania last week in the hopes of resolving an export ban on Acacia concentrate. Following the agreement, Acacia had pointed it out that it didn't have the funds to make the $300 million payment.

Speaking on a conference call following Barrick's third-quarter results, Barrick COO Richard Williams gave more details about the agreement, including that Acacia would not be compelled to pay the entire sum up front in order to get the export ban lifted.

"The payments would be made over time and applied toward any ultimate resolution of the tax claims," he said.

Barrick and Tanzania have struck a working group to establish new protocols for the eventual restart of shipping, including enhanced verification of processed metal content, he said.

Tanzania's complaint is that Acacia has long under-reported the amount of gold it has been exporting. In addition to the ban on concentrate exports, it slapped the company with a $190 billion bill for taxes owed.

The deal announcement made no mention of a potential settlement of the fine, but Williams suggested it could be covered by the down payment.

"The $300 million is best looked at as a down payment, but it's our expectation in discussions with the Tanzanian government that the total number of any resolution could be brought into that level," he said.

"It would be premature of anybody to sit and say that is a final position, which is why we refer to it as a down payment. There's more work to be done yet."

Barrick currently owns 63.9% of Acacia, but will give the government a 16% stake of the subsidiary as part of the agreement.

"The company strongly disagrees with a number of [Barrick's] statements"