"The current blockade situation overshadows the many successes"

Torex Gold Resources (CN:TXG) says a blockade at its El Limón Guajes gold mine in Mexico has overshadowed the many successes its team accomplished in 2017. 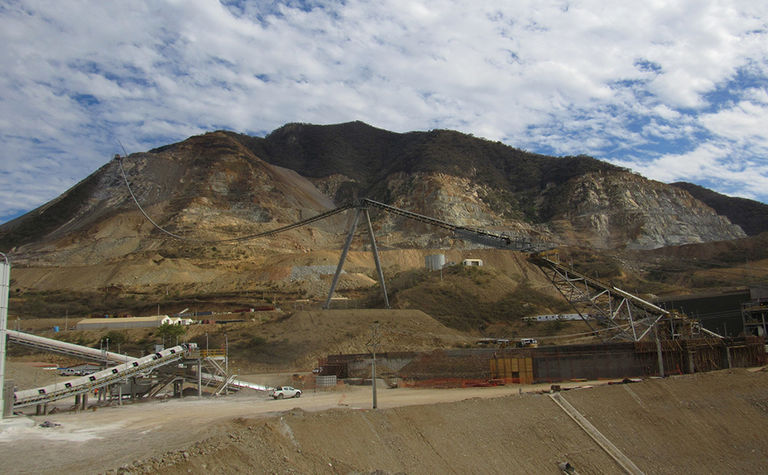 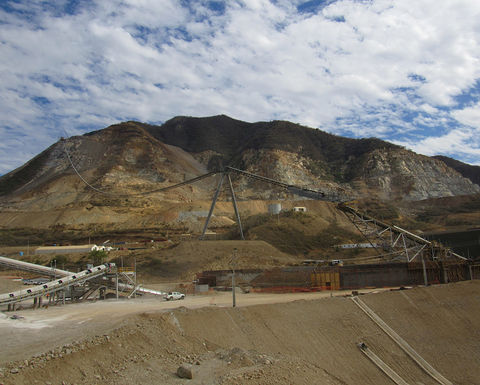 Torex shut down the plant at ELG after a blockade began earlier this month over what the company described as a conflict between two unions.

In an update last week, president and CEO Fred Stanford expected the blockade to be resolved "in the near term" and the operations team was planning for an efficient plant start up once the blockade was removed.

Meanwhile, the United Steelworkers (USW) yesterday called on the Canadian government to intervene in what it described as a potentially violent crackdown on labour rights at Torex's other Mexican gold project, Media Luna.

It said workers at the site were on strike as they wanted to join "a legitimate, democratic union".

Torex had been in discussions with the federal police to provide security personnel during the ELG blockade and the USW said armed police had arrived on Monday.

In its September quarter results, Torex said its ramp up at ELG had focused on closing the 10% gap to design throughput levels but it expected to produce less than 300,000 ounces of gold in 2017, below guidance, due to the blockade.

Torex says resolution "in the hands of the Labour Board"