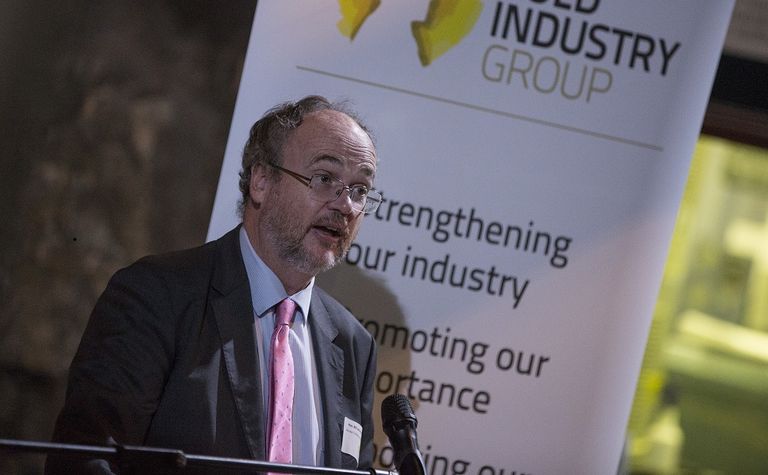 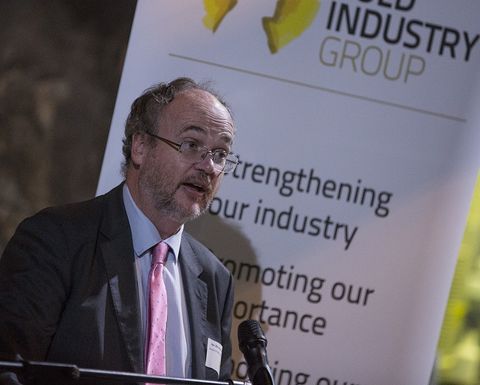 It comes weeks after the previous proposal was voted down by the Upper House.

Like the previous plan, the royalty rate will increase from 2.5% to 3.75% from January 1. But the new proposal will reinstate the 2,500-ounce royalty free threshold, and the increase will apply when the gold price is above A$1,400 an ounce, up from $1,200/oz previously.

The new proposal includes protections for small producers, marginal mines and prospectors, including royalty rebates. The government has classed marginal miners as those having all-in sustaining costs above 85% of the gold price.

Those miners will have the 50% royalty increase refunded for a minimum of two years.

One of the operations the assistance would likely apply to would be Newcrest Mining's Telfer mine, which recorded AISC of negative US$179/oz in the September quarter.

The company expressed its disappointment at the resurrection of the failed policy.

"Tax increases on the gold industry do nothing to support a strong future for the state."

"I understand that the gold industry is opposed to any increase in their royalty rate," he said.

"However, we have listened to their concerns, and have addressed them in a reasonable way, while also ensuring that the industry is contributing towards budget repair."

Mines and petroleum minister Bill Johnston said the new proposal ensured that no jobs would be lost.

"Western Australia deserves to get a fairer return on its gold assets, particularly from highly profitable operations, and this is a responsible measure to achieve that while securing jobs at marginal operations," he said.

"We're making tough decisions and all sections of the community must make a contribution, including the gold industry."

It is understood that there was no consultation with the sector and industry groups were quick to come out in opposition.

"This increase will have a significant negative impact on gold mining industry and supporting services."

The Chamber of Minerals and Energy of WA, which successfully spearheaded the campaign against the initial plan, echoed AMEC's position.

"CME maintains its opposition to the government's proposal to increase the gold royalty rate, on behalf of the gold industry," it said.

Wyatt called on the Opposition Liberal Party and crossbench to support the move, which is expected to raise A$332 million over the forward estimates.

However, that support was not evident today with the Liberals and One Nation publicly vowing to oppose it.

The WA Nationals had already stated that any revival of the plan would be opposed.

Royalty space may be less busy with the higher gold price but smaller names here to stay.