Major Russian base metal producer Norilsk Nickel (RM:GMKN) has denied a claim in a South African book that it tried to bring in a large amount of cash into the country illegally in 2011. 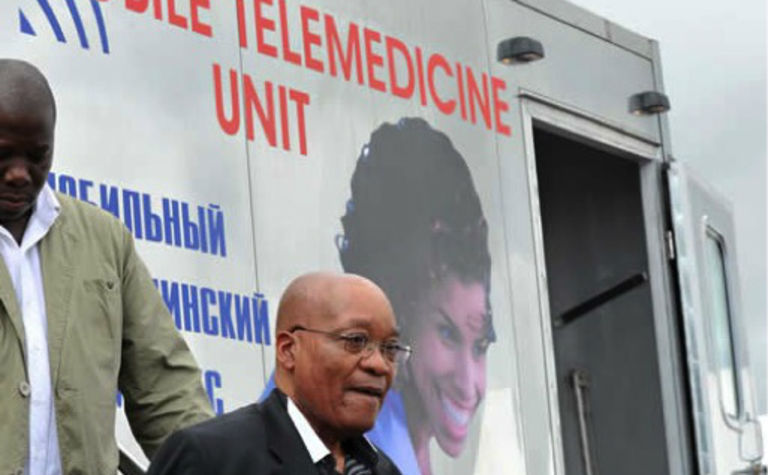 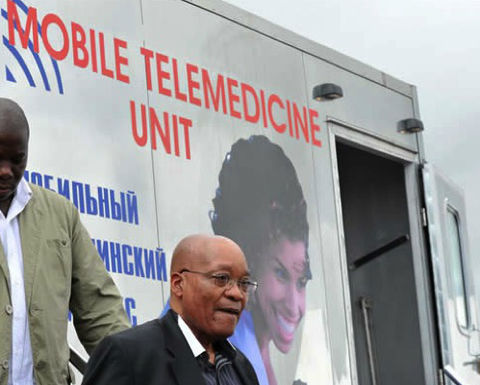 Investigative reporter Jacques Pauw wrote in his book ‘The President's Keepers', released last month, Norilsk had flown in a mobile medical centre and the South African Revenue Service found a "a lot of cash" while inspecting the plane.

The book has caused a sensation in South Africa because of its in-depth reporting on South African president Jacob Zuma's tax avoidance and apparent support for corrupt security services bosses.

Pauw writes Norilsk flew a load of medical equipment into King Shaka International Airport outside Durban in 2011, which it donated to Zuma's home district of Nkandla.

The president's office published pictures of him visiting a mobile telemedicine truck with Russian writing on it in March 2011.

Although it's alleged Norilsk did not have paperwork for the medical equipment, the major allegation from the book is the miner's attempt to smuggle in cash.

"There was also a lot of cash on that plane," Pauw's government source said.

"When [minister of state security Siyabonga Cwele] moved in, he took over the whole shipment, including the money."

"The money was also not declared and therefore illegally imported."

Norilsk denied it had brought cash along with the medical equipment.

"The company is involved in charitable and humanitarian projects and initiatives around the world," a spokesman told Mining Journal.

"As part of its global efforts, in 2011, Nornickel donated a number of mobile medical units to the governments of South Africa and Botswana."

"As to the [cash] allegations, they are entirely without merits and the company categorically denies any such speculations."

The donation ties into Pauw's investigation through his allegation security services intervened to get the medical equipment and cash out of from SARS impoundment.

"[Cwele] informed Magashula that the cargo on board [former Norilsk CEO Vladimir] Strzhalkovsky's plane concerned "state security" and that his agents were taking control of the shipment," Pauw said.