Torex Gold Resources (CN:TXG) says two workers killed in a dispute 15km from its El Limon Guajes mine in Mexico were not employees, as the operation remains closed due to what the company describes as an illegal blockade. 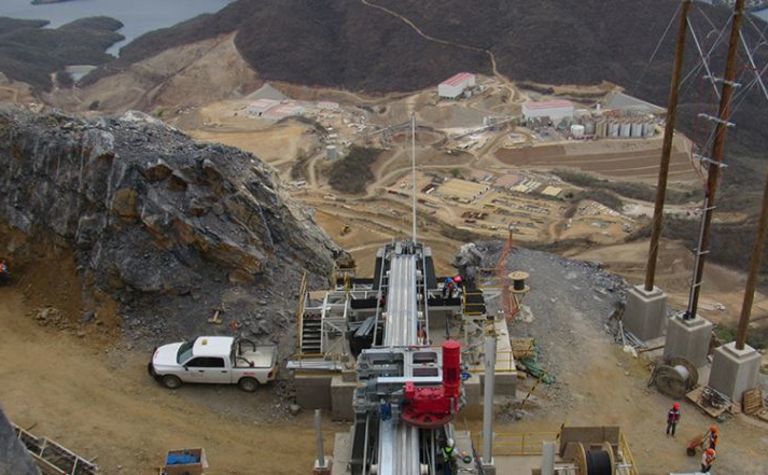 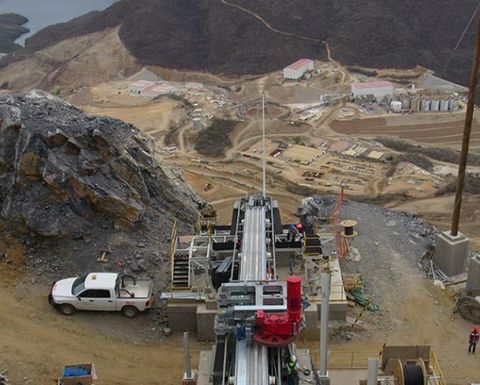 Torex says resolution “in the hands of the Labour Board”

The site was shut down on November 3 amid a union dispute and Torex said a resolution was now in the hands of the Labour Board.

Torex issued a statement this week to clarify misinformation it said was being circulated by labour groups and the media, and said it had been made aware of an incident on the weekend in the town of Atzcala where two men were shot.

It said there was not a strike at ELG but an illegal blockade due to a dispute between the CTM Union that represented Torex workers and the Miners Union that wanted to represent them.

"For reasons the company does not know, the Miners Union chose to organise a blockade of the ELG mine and threaten the unionised workers to stop all activities," Torex said.

It said about 15% of unionised workers were participating in the blockade and the remainder had been sent home for safety reasons and were continuing to be paid at a reduced rate.

Federal police were at the ELG mine to protect the company's assets, it said.

Torex lamented the blockade in its latest quarterly results earlier this month, saying it had overshadowed the team's many successes and would impact the company's expected gold production for 2017.