Most of South Africa’s coal mining industry has avoided a strike after coal mining companies made a new wage offer on November 21 to the National Union of Mineworkers. 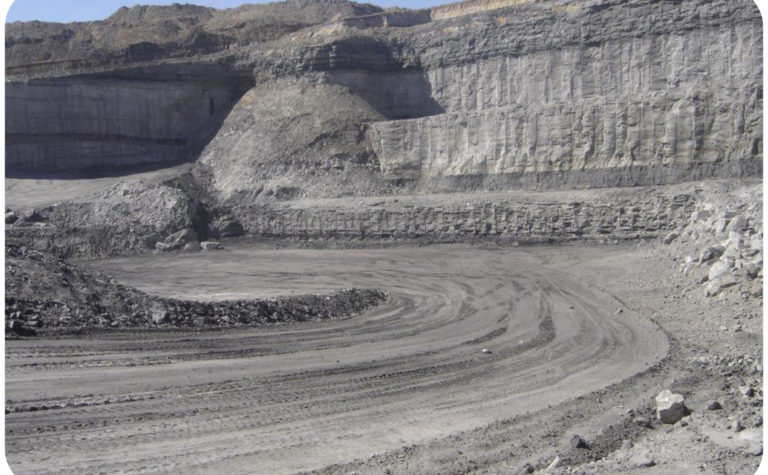 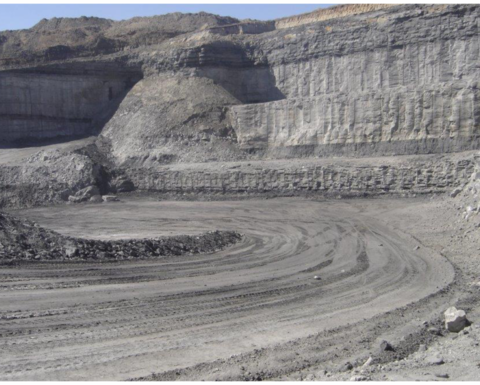 Tools down: NUM members of Kangra Coal will go on strike November 24

The union had declared a strike on November 9 after coal sector wage negotiations broke down, but the industrial action was avoided at the last minute with an agreement signed on November 22.

A three-year wage agreement for contracts starting June 1 was announced on Thursday by both the NUM and the Chamber of Mines, which represented Anglo American's (LN:AAL) coal division, Kuyasa Mining's Delmas coal mine, Exxaro's (SJ:EXX) Mpumalanga coal division, Koornfontein Mines and Glencore (LN:GLEN).

The same employees at smaller companies will receive 6-7.5% increases in the first year and 6-7.5%, or in other cases, consumer prices index plus 1%, in the second and third years.

Both parties seemed pleased with the outcome.

"NUM wishes to express sincere gratitude to members in the coal sector for the manner in which they behaved during the negotiation period," the union said.

CoM head of employment relations Motsamai Motlhamme said the result "not only represents a reasonably balanced outcome, but will also secure stability in the industry for a three-year period. This is in the best interests of employees, the industry and the country as a whole".

The drawn-out negotiations started in July, after the previous wage agreement signed in 2015 expired at the end of June.

Other labour unions Solidarity and the United Association of South Africa previously accepted the chamber's offer.

There was one outlier to the agreement, with NUM members at Kangra Coal voting to go on strike at the Maquasa West coal mine on November 24.

"The purpose of the strike is to compel the company to comply with our demands with specific reference to the harmonising of housing allowance and wage increases," the NUM said.

The union said Kangra continued to be "arrogant and negotiating in bad faith," and the NUM was determined to force this company to lend an ear to its wage demands."

'Not yet', says Vale boss on returning cash to shareholders