Canadian junior Belo Sun Mining (CN:BSX) says it is confident of reaching a resolution but will also explore legal options after being told Brazil’s Federal Court of Appeals has upheld a suspension against its Volta Grande construction licence (LI). 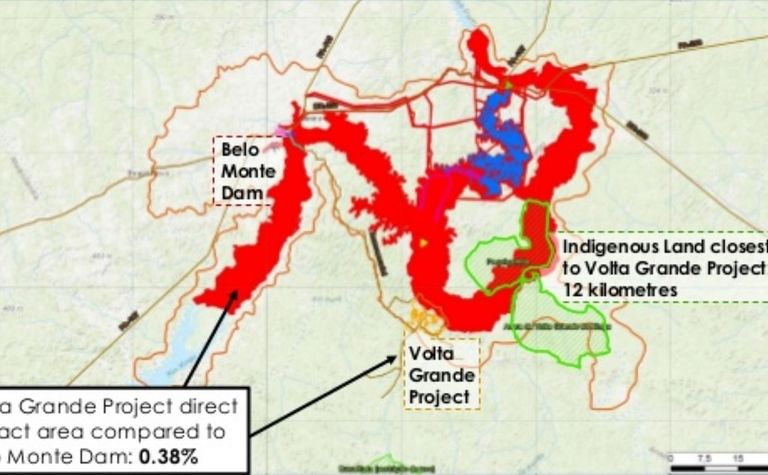 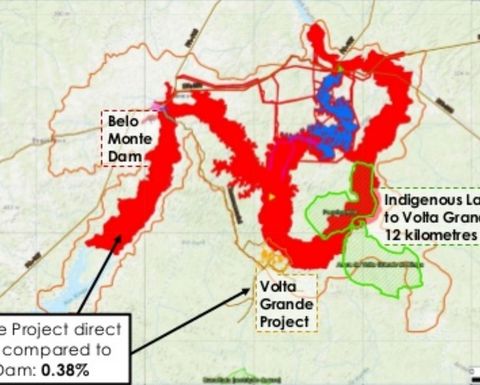 Shares in the company plunged to a 52-week low of C31c intraday on the news and recovered slightly to close down 24% at 35c.
The company had received the LI for the gold project in the Para state in February but received a 180-day temporary injunction order shortly afterwards, halting certain work relating to a small portion that overlapped an urban development project. That injunction was lifted in June.
The latest court decision relates to an interim order issued in April suspending the LI as Funai, Brazil's indigenous affairs agency, had not approved Belo Sun's indigenous studies.

Belo Sun said yesterday it had been verbally advised of the court's decision to uphold the suspension but had not received it in writing.
"We will continue working with Funai to ensure that our indigenous study meets their requirements, and in parallel we intend to explore all legal measures to appeal the decision," president and CEO Peter Tagliamonte said.
The company said according to the court, it would have to complete an indigenous study in line with Funai's guidelines.
Belo Sun said only projects less than 10km from indigenous lands needed a study but it had completed studies on the two closest lands, despite their 12km and 16km distance from Volta Grande, which were approved by the Secretary of State for Environment and Sustainability.
The project has a 3.8 million ounce reserve grading 1.02g/t gold and is expected to produce an average 205,000oz over a 17-year mine life with all-in sustaining cash operating costs of US$779/oz and a post-tax IRR of 26%.
Belo Sun reported a net loss of C$12 million (US$9.4 million) for the nine months to September 30, having invested more than $5.2 million (US$4 million) on equipment and development costs for Volta Grande.
It ended the period with almost $68 million (US$53 million) in cash and equivalents.

Project can advance to construction