Torex Gold Resources (CN:TXG) has called on the Los Mineros union to end its blockade of the El-Limon Guajes gold mine in Mexico, saying the majority of workers had voted to return to work and the company could not afford to continue paying them if the “illegal blockade” continued this week. 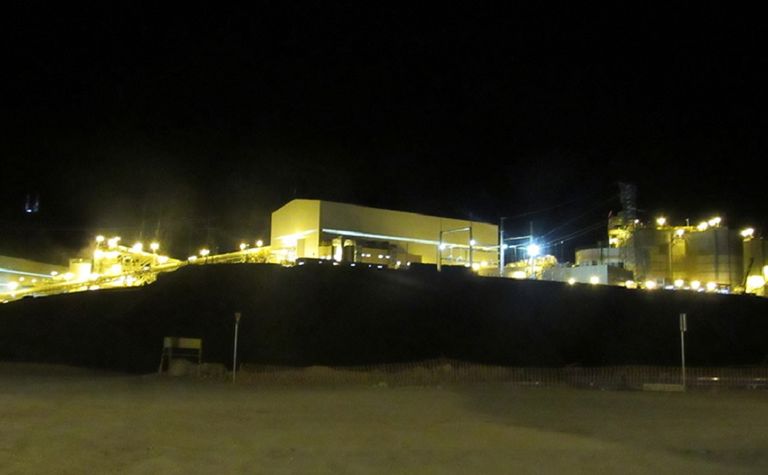 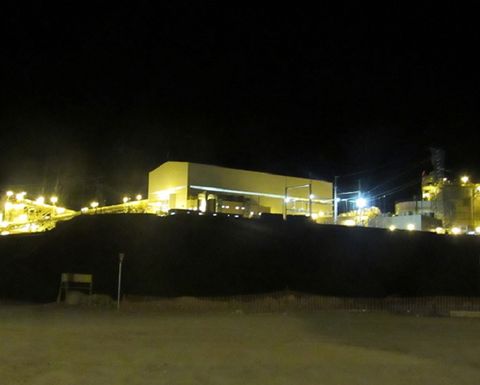 The mine shut down in early November when the blockade began, with some workers demanding a change in their labour union.

Torex said it had organised an off-site vote last week for its 520 employees who were eligible to join a union, and said of the 274 who attended, 99% were in favour of lifting the blockade and returning to work.

It said the numbers were impacted by Los Mineros' intimidation of local employees, saying a vehicle taking employees from behind the blockade to the vote was stopped and employees were told to get out, then walked home, not attending the vote.

President and CEO Fred Stanford said given the result of the ballot supervised by Notary Publics, the company assumed Los Mineros and its supporters were not speaking for Torex employees but for themselves and their political agendas in the Mexican federal election and NAFTA negotiations.

He said at a meeting on December 13, set to establish a date for a secret ballot as part of the legal process to determine union representation, Los Mineros had asked for a delay until January 30.

Torex said on Friday that if the blockade continued, the company could not compensate its employees in Mexico beyond December 15, bar the small crew providing security and essential duties.

Federal police had maintained a presence at the ELG mine late last month after Torex said staff were threatened.

The ELG mine achieved commercial production in March 2016 and had ramped up to 90% of design throughput in the September quarter. The company has said the blockade would impact its 2017 production guidance.

"Character building when variability goes against us…"