"Magufuli is a man for this time" captures attention

Praise for Tanzania president John “The Bulldozer” Magufuli amid a resources sector shake-up in the country was the most-read article on Mining Journal’s website this year. 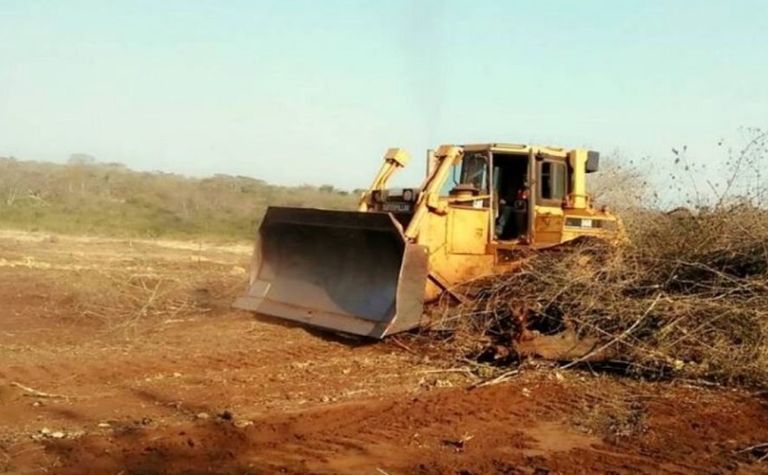 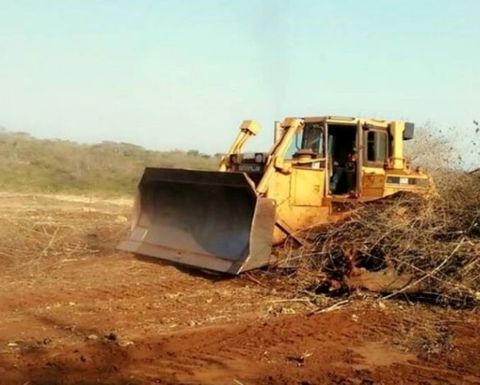 Tanzania blocked exports of gold and copper concentrates in March, introduced new mining laws to increase government power and revenue, handed Acacia Mining (LN:ACA) a US$190 billion tax bill that the miner disputes, and in September took more than 70,000 carats worth of diamonds from the Williamson mine it jointly owns with Petra Diamonds (LN:PDL).

Acacia's shares have plunged about 68% over the course of this year as sales dropped, its majority owner Barrick Gold (CN:ABX) stepped in to negotiate with Tanzania and promised a $300 million "good will" payment  that Acacia couldn't afford, it shut down its Bulyanhulu mine and its CEO and CFO have resigned and will leave the company at the end of this month.

Meanwhile, Toronto-based Tanzanian Royalty Exploration Corporation's (CN:TNX) praise for Magulfi in October - saying his demands on the resources sector were "clearly a call for fair and equal treatment, not nationalisation" - caught readers' eyes.

TNX will share 45% of the asset and earnings of the Buckreef gold project with Tanzania, and executive chairman James Sinclair said the enterprise which produced the natural resources should have a fair share of the rewards.

"President Magufuli is a man for this time, country and continent," he said at the time.

Despite the company's optimism for Tanzania, TNX shares have tumbled from an C84c high earlier this year to last trade at 33c, close to its 52-week low of 31c.

The company recently reported a working capital deficit of C$6.55 million (US$5.1 million) at August 31 and said while it had continued ground clearing works for Buckreef's proposed tailings storage facility, it was awaiting the renewal of the special mining licence which was still on hold after the minister of energy and minerals was fired.

It also said illegal mining activities had continued on the property as eviction efforts were unsuccessful, with local government officials insisting TNX pay landholders their relocation and compensation figures first.

"President Magufuli is a man for this time, country and continent"

Newmont Goldcorp picks up Dan Man from Arcus, despite Coffee going off the boil