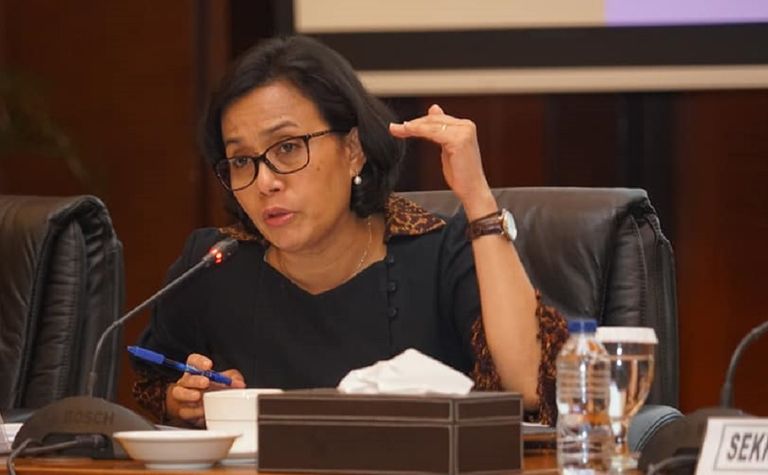 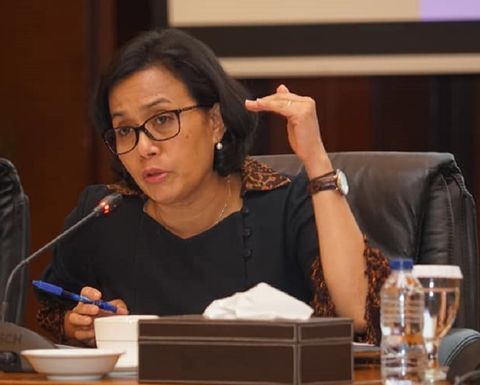 Indonesia had implemented a ban on copper concentrate exports in early 2017 as it pushed for PT-FI to convert its Contract of Work into a special licence (IUPK) under new mining regulations which required companies to build smelters and move towards 51% local ownership.

PT-FI's 90.6% majority owner Freeport-McMoRan (US:FCX) agreed in August to divest its stake to 49% at "fair market value" but negotiations hit a sour note three months ago, with FCX CEO Richard Adkerson saying the company was "prepared to discuss a path forward but cannot negotiate on the basis of the government's September 28 proposal".

The Jakarta Post said the extension of the temporary permit to mid-year indicated both parties were unable to reach agreement by the January 10 deadline.

Indrawati said on Tuesday that the extension would provide certainty for PT-FI's operations while talks were ongoing, the Post reported.

"The extension of the IUPK until June 2018 is part of our efforts to finalize four key points in our negotiations [with PTFI]," it reported Indrawati saying, referring to contract extension, divestment, smelter construction and fiscal and legal certainty for Freeport's planned long-term investment.

Jefferies has described the possibility of the government buying Rio Tinto's (LN:RIO) interest - which entitles it to 40% of Grasberg's production from 2022 - as "an elegant solution" for Freeport.