"It's no secret that Washington state officials are ... opposed to coal"

Coal miner Lighthouse Resources has filed a federal lawsuit against Washington state governor Jay Inslee and members of his administration for blocking coal exports through a terminal in the state. 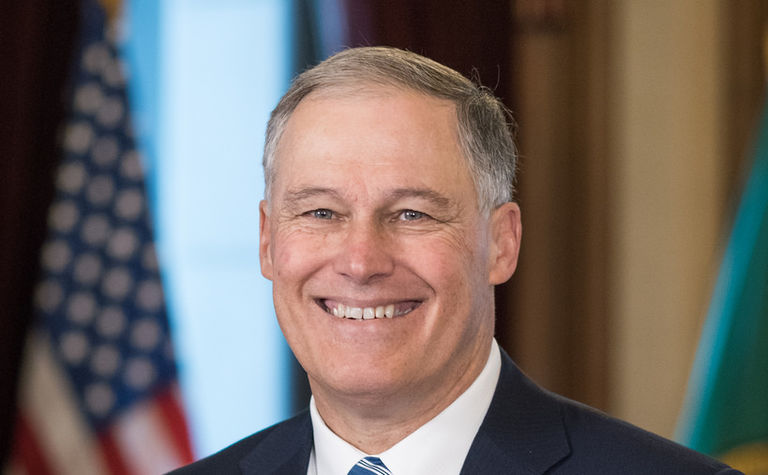 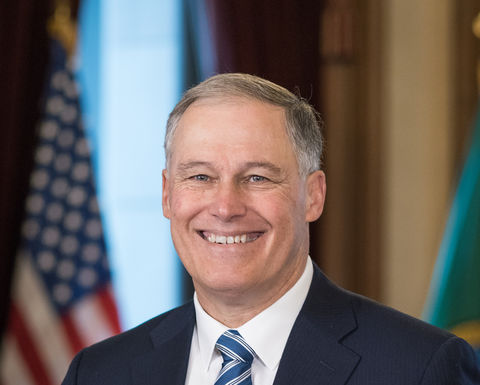 The miner said the move was in violation of the US constitution's dormant foreign commerce clause and other federal statuses by unilaterally imposing an embargo on new coal exports.

It claims the move discriminated against Lighthouse's efforts to transport coal mined in Montana, Wyoming and other western states into Washington, by unreasonably denying and refusing to process its permits to redevelop a brownfield terminal site on the Columbia river where an existing lease allows coal exports.

It said the site was receiving coal for local use and was ready to receive other bulk commodities.

"It's no secret that Washington state officials are philosophically opposed to coal. But that does not give them legal authority to discriminate against this project and block foreign trade and interstate commerce," Lighthouse CEO Everett King said.

The complaint was filed in the US District Court in Tacoma, with the miner seeking a court declaration that the denial by the state is unlawful and an order directing it to continue processing any and all current and future permit applications.

The miner aims to export coal to Asia, where several countries, including Japan and South Korea, rely on imported sources of energy.

According to Lighthouse, the US historically accounts for less than 5% of coal imports into Asia, but if permits were approved, the new export facility could help boost annual US coal exports by 44 million tonnes and increase the annual value of US exports by more than US$2.5 billion, which in turn could reduce the US trade deficit with the relevant nations.

"This export facility will create US jobs, shrink the US trade deficit, and reduce carbon emissions. Unfortunately, these benefits will never be realised if Washington state continues to obstruct and block approval of this energy infrastructure project," King said.

Confident of 'secret sauce' in DRC

$5B more WA gold to flow