The UK government has published its plan to phase out unabated coal use by 2025 after consulting on proposals on how to achieve this target. 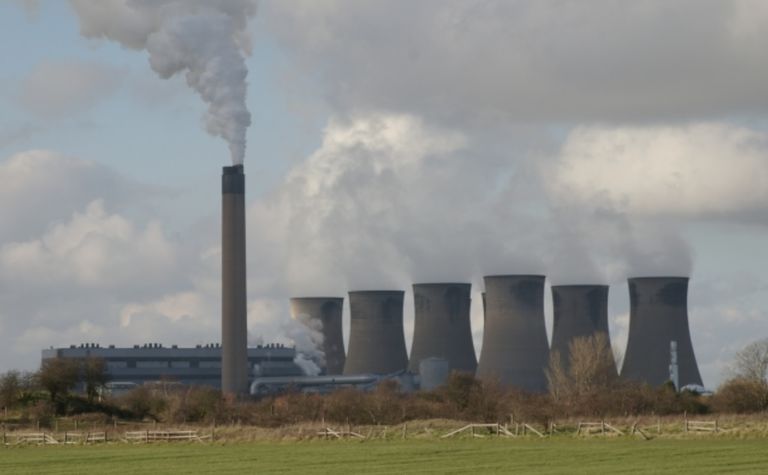 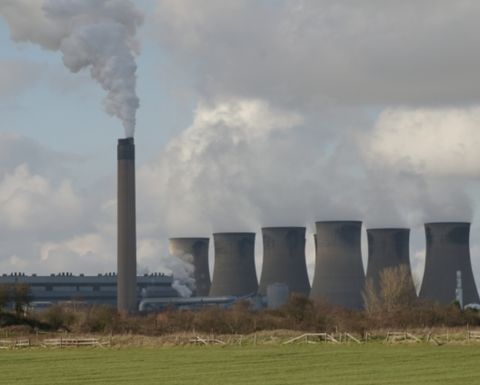 The prime minister announced in September last year that the government would proceed with regulating the closure of coal power generation units after already cutting emissions by over 40% since 1990.

Through the consulting, the department for business, energy and industrial strategy has decided to introduce an emissions intensity limit of 450g of CO2 per kilowatt-hour on, or from, October 1, 2025. The limit will be applied to units that burn any solid fossil fuel, but not to those that convert fully to other fuels.

"We consider that the appropriate means to guarantee the closure of unabated coal by 2025 will be to set a new emissions intensity limit to generating units, which provides coal generators with more flexible options of investing to reduce emissions to a level in line with our decarbonisation pathway," the department said in a document on government response to the consultations.

By the government's assessment, the closures of unabated coal would yield guaranteed reductions of 15 million tonnes of carbon dioxide, which in turn would guarantee lower harmful air pollution such as sulphur dioxide, nitrogen oxides and particulate matter.

"The UK has been at the forefront of encouraging the world to move towards clean growth and is proud to have been one of the first countries to commit to ending unabated coal generation," it said.

Greenpeace UK head of energy Hannah Martin praised the plan as "significant progress on making coal history," adding that the government shared credit for this with millions of UK citizens who had supported the move.

"But it is important that this is carried through, and the government must provide enough parliamentary time to do it properly. Coal should be replaced with clean technologies well before the 2025 deadline if we are to stay global leaders in tackling climate change," she said.

The department said in the document that it had considered bringing the date forward, but had assessed 2025 as appropriate, taking into account the need to ensure security of electricity supplies, maintain affordability and the benefits of emissions reductions.

The majority of remaining coal power stations are expected to close by the early 2020s, with only around 1.3 gigawatts of unabated coal capacity likely to still remain by 2025. These closures will be supported by the relatively poor economics for coal generation and the effects of carbon pricing.

The country has been lowering the use of coal generation in the electricity system since it launched the consultation in November 2016, largely driven by the country's carbon price support and the increase in low carbon generation on the system.

Over the same period, low-carbon generation supplied more than 53% of electricity and, in April 2017, it had the first 24-hour period without coal on the system since 1882.