South Africa’s Chamber of Mines has welcomed the appointment of deputy chief justice Raymond Zondo to head the inquiry into the country’s state capture. 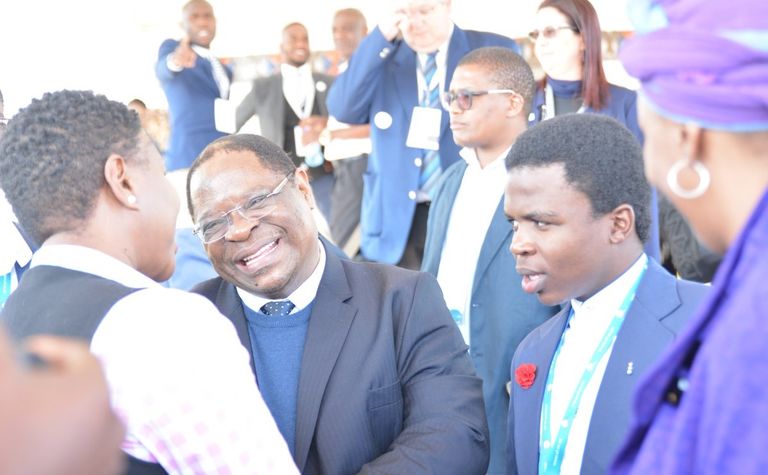 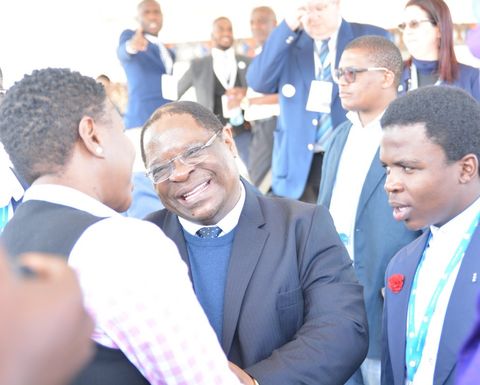 President Jacob Zuma announced on Tuesday evening that chief justice Mogoeng Mogoeng had appointed his deputy to head a commission of inquiry into political corruption, which was recommended in an October 2016 report by the previous public protector Thuli Madonsela.

The chamber said the appointment of such a senior judicial officer to the position was "particularly welcomed given the importance of the task ahead both for the country and for the mining industry".

Zuma had previously tried to get the recommendations set aside, but lost the bid in December. He, as well as the controversial Gupta family and other members of the Zuma family, are named in the report.

The North Gauteng High Court ordered at the end of last year that the commission be set up within 30 days and the judge selected solely by Mogoeng, due to Zuma's conflict of interest.

The CoM noted that the October 2016 report highlighted a number mining-related issues, while poor governance had had a negative impact on investment, growth, jobs and the economy as a whole.

"While we lament the inordinate delay in the announcement by president Zuma of this appointment, we optimistically take the development as a signal of the beginnings of critical shifts in the quality of governance of South Africa," the chamber said.