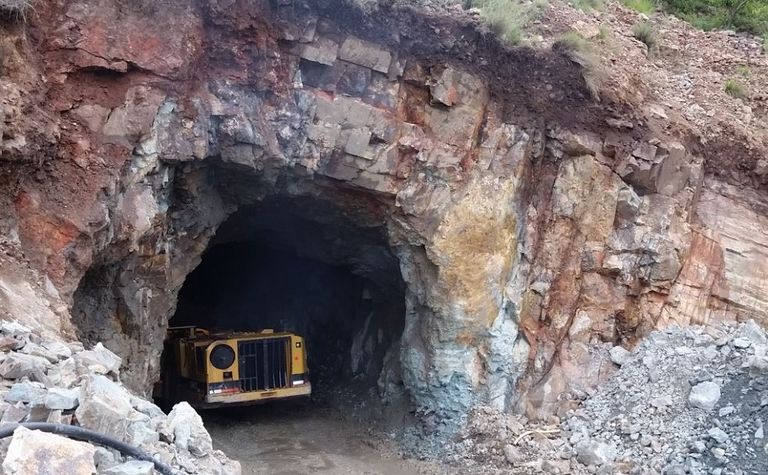 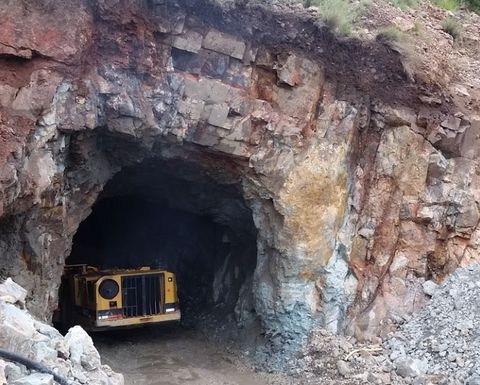 The company said the worker was struck by a rock while conducting scaling operations for underground development and unfortunately succumbed to his injuries while being airlifted to hospital.

The mine was temporarily suspended but resumed operations after preliminary findings attributed the accident to human error.