"It has been a long and difficult road" 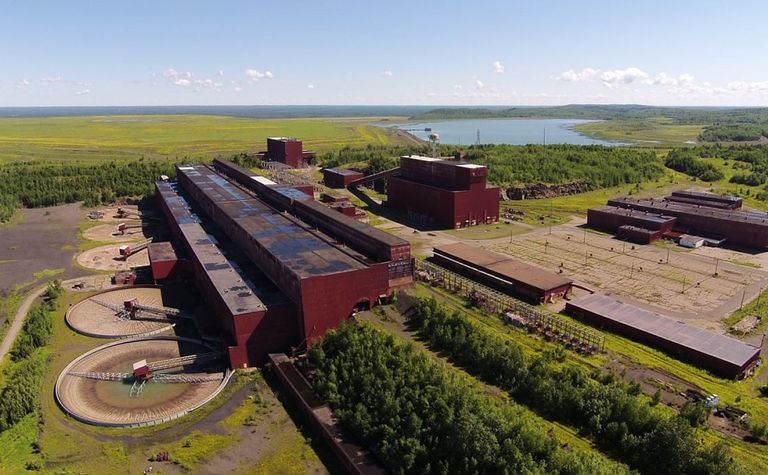 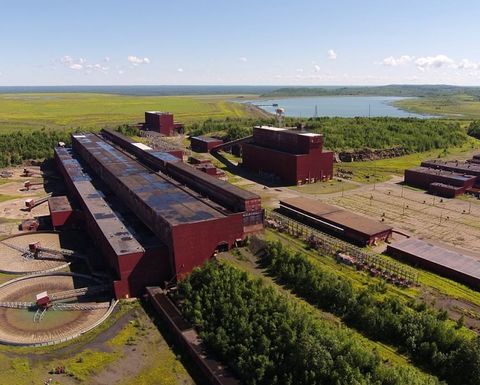 "We are delighted to see the last of the major state permits we have applied for released as draft permits by the state, along with the draft Section 401 Certification," president and CEO Jon Cherry said.

"It has been a long and difficult road, and we look forward to receiving the agencies' final decisions on these permits."

The draft air emission, water permit and permit to mine will be discussed at public meetings next month held jointly with the Department of Natural Resources.

In the coming year, PolyMet expects its surface rights to cover 19,050 acres on completion of an authorised land exchange, and is in finance discussions aiming to secure the funds to start development on receipt of key permits.

The company said it planned to complete a definitive cost estimate and project update prior to starting construction.

It is backed by Glencore (LN:GLEN), which held 29.1% of issued shares at the end of October.

The ESG bar has just been raised... Who will get over it?