Russia and Argentina have signed a memorandum of understanding (MOU) for the exploration and development of uranium in the South American country. 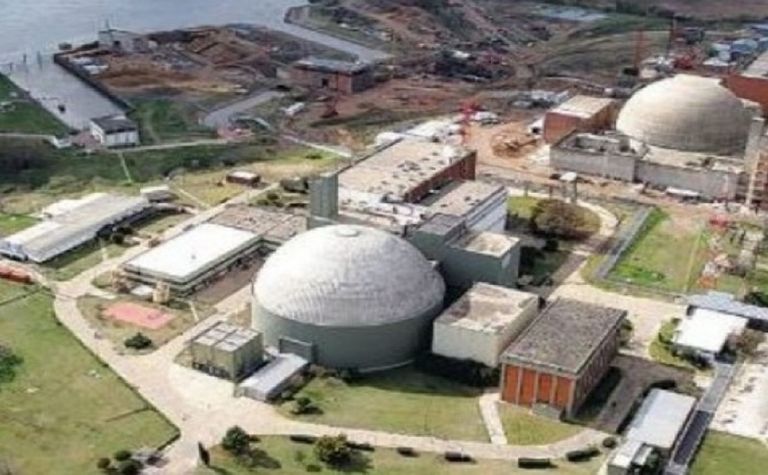 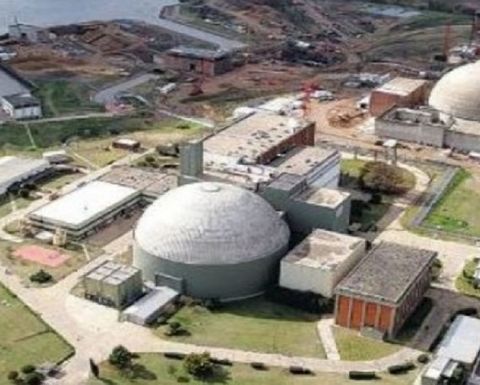 Uranium One is one of the world's largest uranium producers with assets in Kazakhstan, the US and Tanzania. Rosatom, Russia's state atomic energy company, is a shareholder of Uranium One.

Meanwhile, UrAmerica has exploration permits and mining concessions in the Central Plateau of Chubut, Argentina.

The MOU aims to promote cooperation and joint development between both countries, with a focus on the in-situ recovery method for uranium extraction developed by Uranium One. This is the most efficient method of extraction due to its low costs and minimal environmental impact, given it does not require soil removal.

ISR mining accounts for about 50% of global uranium production. Argentina would pioneer its application in Latin America.

A news release from Argentina's Ministry of Foreign Affairs and Worship said the MOU seeks to "position Argentina as a global uranium producer in the region and to fully satisfy Argentine demand for this metal from now on, until UrAmerica starts its own production and our country gradually becomes self-sufficient in uranium".

Argentina closed its last uranium mine in 1997 for economic reasons and has since imported its requirements. In 2016, U3O8 Corp (CN:UWE) said, to its knowledge, only three uranium deposits in Argentina have economic studies: one has been mined out and the other two include the state's Cerro Solo and U3O8's Laguna Salada deposits in Chubut.

UrAmerica controls the extensions of the Los Adobes paleochannel of the Cerro Solo uranium deposit, which hosted the Los Adobes mine that was exploited by Argentina's National Commission of Atomic Energy (CNEA).

The company has an inferred resource of 19.1 million pounds of U3O8 at 310 parts per million at its Central Plateau project from exploration it carried out alongside Cameco (CN:CCO) as part of a joint venture from 2011-2013.

Russia has been seeking an entrance into Argentina's nuclear sector for some years following an initial agreement Rosatom signed with the government in 2010, which later saw Russia propose to help build and finance the Atucha III reactor. The Russian company eventually lost out to China for that development.

Argentina has three nuclear reactors and, in 2013, nuclear power provided 5.7 billion kWh of electricity, or about 4.4% of total generation, according to the World Nuclear Association (WNA).

Future planned reactors are to be built by China National Nuclear Corporation under agreements signed in 2014 and 2015, which cover the Atucha III and Atucha IV reactor developments. Chinese banks will contribute 85% of the total estimated cost of US$15 billion.

Could Chubut hurdle prove too high for Macri?