"You can send a robot"

The US Environmental Protection Agency has flagged sending robots in to investigate abandoned mines to assess or help prevent environmental risks. 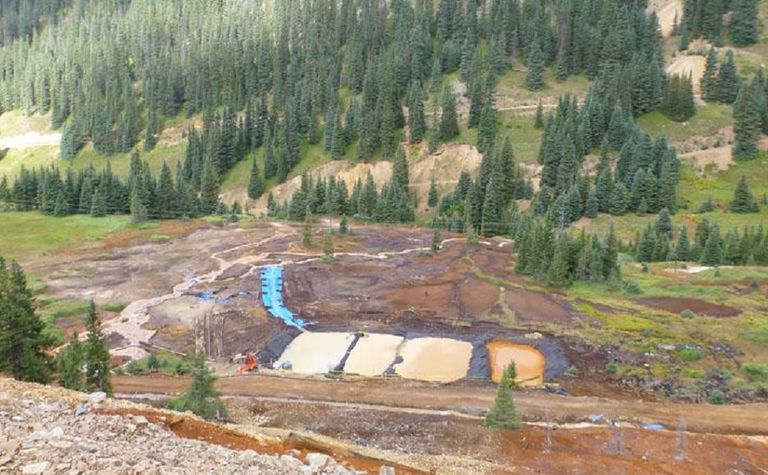 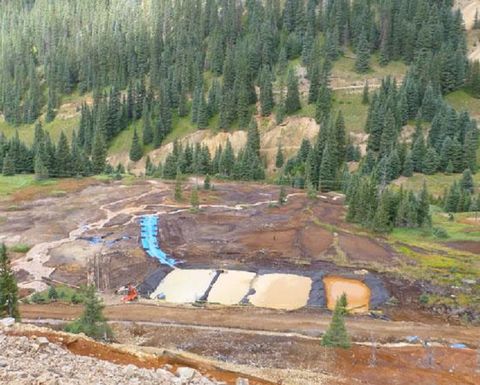 An EPA team investigating the former Gold King mine in Colorado in 2015 accidentally triggered a spill of about 11 million litres of mine wastewater that contaminated a river system and affected three states.

The Bonita Peak Mining District has since been named a Superfund site which allows federal funding to help with the clean-up.

The EPA told local media they were considering using robots to investigate poorly documented historic mines, and possibly help prevent or clean-up blow-outs if they occurred.

"You can send a robot into an area that doesn't have good air quality," EPA project manager for the Superfund site Rebecca Thomas told the Denver Post.

She said the EPA would test any technology before deploying it and the public would have a chance to comment.

The EPA has previously described tackling the national environmental issue of abandoned mines as "one of the toughest challenges" it faced and said the scale of the problem was striking, with at least 161,000 abandoned hardrock mines in the western US states and Alaska.

Barrick on way to going out of business - Telfer

You cannot overpay for good assets

Agnico, AngloGold to be disciplined on path to growth