Mining major Rio Tinto (LN:RIO) has denied allegations by Dutch and Mongolian organisations that its tax arrangements over the Oyu Tolgoi mine have meant nearly US$700 million in lost revenue for Canada and Mongolia. 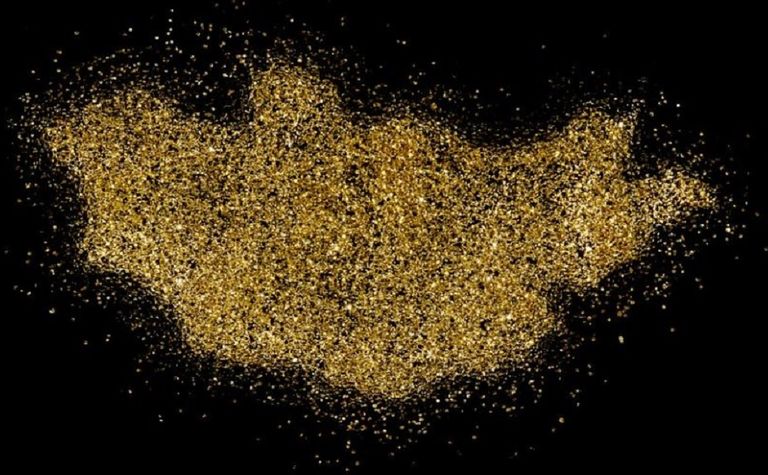 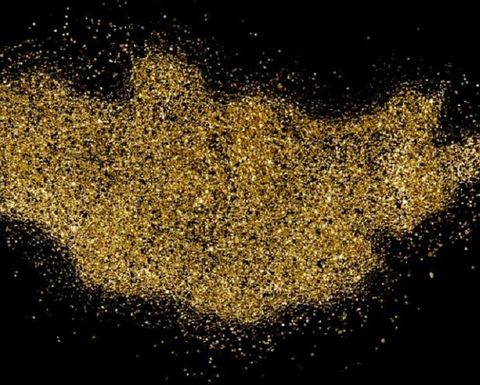 SOMO report relates to Oyu Tolgoi mine in Mongolia

The Dutch Centre for Research on Multinational Corporations (SOMO) and Oyu Tolgoi Watch (Mongolia) published a report yesterday which said Rio had used mailbox companies in the tax havens of Luxembourg and the Netherlands to avoid nearly $470 million in Canadian taxes.

They also described "an abusive investment agreement" over the Rio-operated Oyu Tolgoi copper and gold mine which it said had resulted in $230 million in lost tax revenue for Mongolia.

The report noted the arrangements were approved by Canadian and Mongolian authorities.

"The flawed SOMO report contains a number of unsubstantiated and incorrect allegations regarding tax," London-based Rio told Bloomberg in an emailed statement.

The company said Oyu Tolgoi was "one of Mongolia's largest taxpayers and is paying its fair share of tax," having paid more than $1.8 billion in taxes and royalties between 2010 and 2017.

The SOMO report comes as the miner faces increasing headwinds in Mongolia.

The company last week announced it would establish a new office Ulaanbaatar to strengthen partnerships in Mongolia, after this month reporting Oyu Tolgoi's operating subsidiary had been handed a $155 million tax bill and the mine declared force majeure as protestors blocked the main access road.

Mongolia largely out of sight, out of mind, for now