Goa’s iron ore producers have been dealt another blow after India’s supreme court ruled all mining operations must shut down before March 16 and await new mining leases. 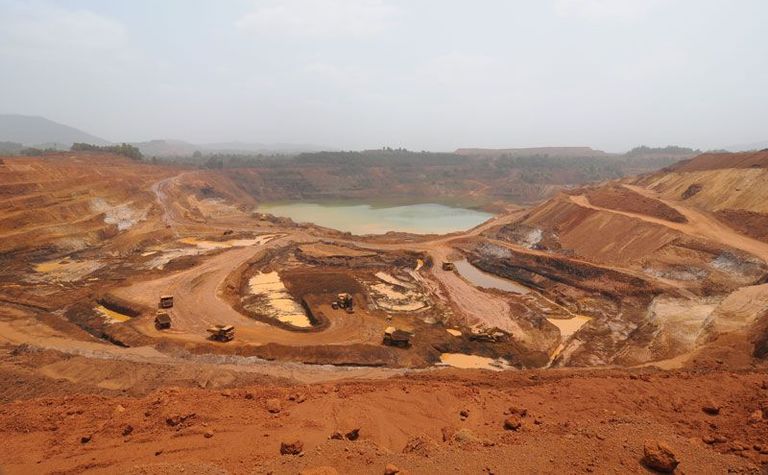 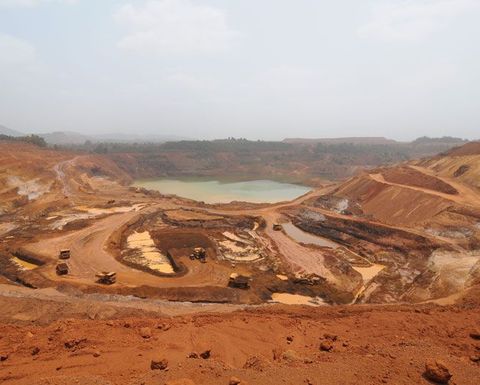 Some 88 licences belonging to 20 companies, including Vedanta Resources (LN:VED), will be affected by the ruling.
The court said the process of renewing the licences back in 2015 was against the law, and it would set up a special investigation team to recover the money the companies have since made. After March 16, mining companies will have to wait for the issue of new licences before re-starting operations.
This is not the first time India's courts have interjected to stop iron ore production in the state. Back in 2012, court action against illegal mining shut the industry for more than two years.

Its Goa mines sold 3 million tonnes of iron ore in the nine months to the end of December, down 42% from the 5.1Mt sold in the same period of 2016.

Vedanta said it was assessing the financial and operational impact of said judgement.
The company's London-listed shares closed 4% lower after Vedanta announced the ruling.

Vedanta running out of options in Zambia