"These changes [in Zimbabwe] signal an important investment opportunity"

Miners are increasingly looking to the opportunities in mineral-rich Zimbabwe now the country has entered a new chapter with former Mugabe vice-president Emmerson Mnangagwa in the top job. 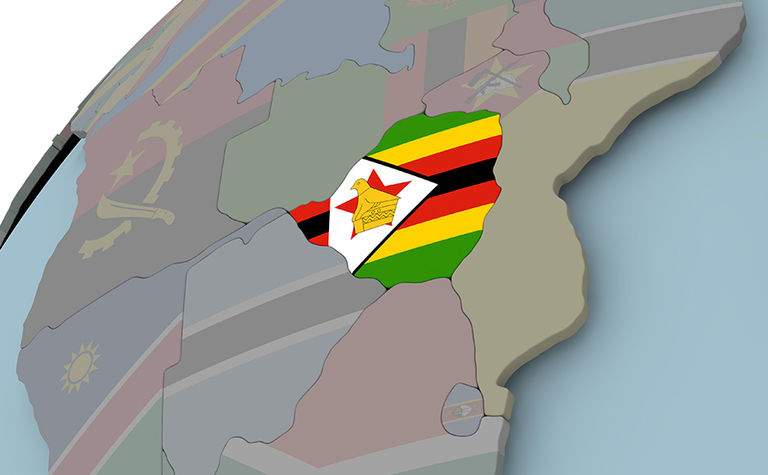 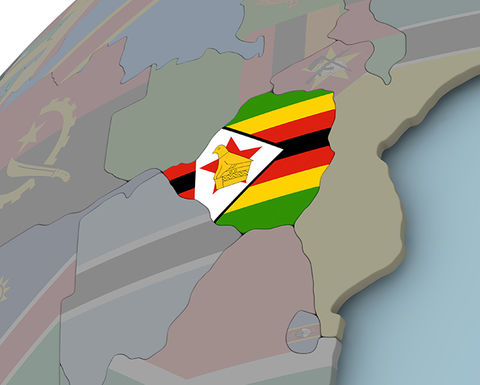 Miners look to future after Mugabe

Canada's Chimata Gold (CN:CAT) said it was "encouraged and excited" by the recent changes and has signed a binding letter of intent to acquire up to 100% of private company Zimbabwe Lithium, which has the exclusive development rights for the Kamativi lithium tailings deposit.

Chimata's move comes after Mnangagwa said the welcome mat was now out for investors as Russian fertiliser producer Uralchem this month looked to strike a new fertiliser deal in the country.

"Zimbabwe is very rich in mineral assets and remains, in my opinion, one of the most attractive destinations in Africa," Chimata chairman and interim CEO Richard Groome said.

"We believe that these changes signal an important investment opportunity."

Mnangagwa came to power in November with military assistance, forcing Robert Mugabe to resign as president.

Mnangagwa has abolished 51% black ownership requirements for miners other than diamond and platinum, and has said he would step down if he lost the election to be held later this year.