"The State of Emergency appears generally regarded as a preventative measure"

Kefi Minerals (LN:KEFI) has moved to reassure investors that its activities in Ethiopia are unaffected following the state of emergency declared after prime minister Hailemariam Desalegn resigned last week. 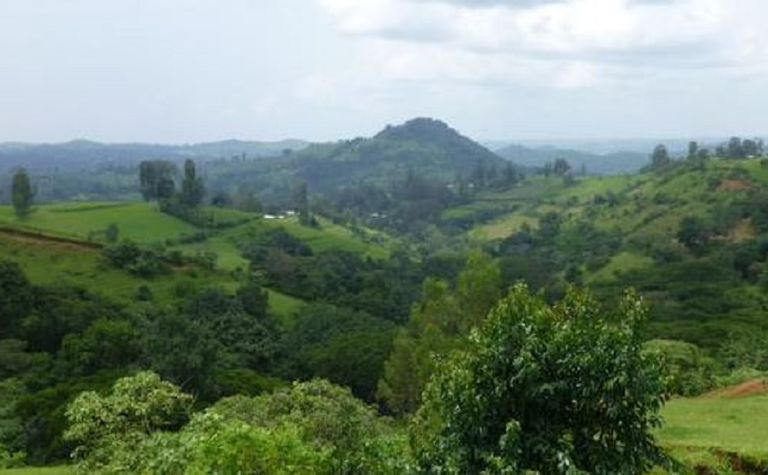 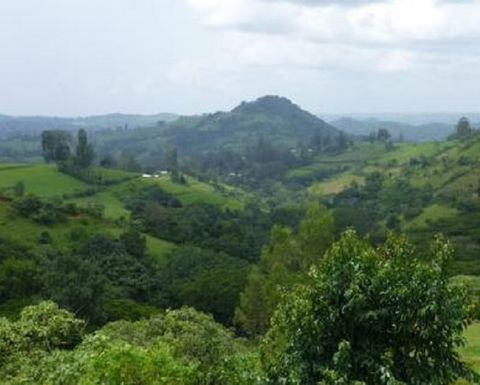 "Everyone we deal with appears to regard the prime minister's resignation as a sincere step to the facilitation of broader democratic representation in government," the company said.

"The concurrently announced state of emergency appears generally regarded as a preventative measure to ensure peace and order during the leadership transition."

Kefi is working to develop the Tulu Kapi gold project, through the Tulu Kapi Gold Mine Shares Company which is 25% owned by the government.

Kefi said Ethiopia's Ministry of Mines, Petroleum and Natural Gas had signed off on transferring the mining licence from Kefi to the joint venture company, which had approved mine development to commence "as soon as the regulatory authorities allow TKGM's financing agreements to be finalised and implemented".

The company is expecting to finance on-site infrastructure through a bond issue of $140 million, with the government contributing a separate $20 million to TKGM and a new investor a further $20 million to Kefi, according to a February presentation.

"The company believes its finance plans remain unaffected because it has targeted certain regional financiers (both debt and equity), including some who already have a long-term presence in Ethiopia," Kefi said.

Tulu Kapi is slated to produce about 140,000 ounces of gold annually over seven years, at an all-in sustaining cost of $800/oz.

Shares in the company closed down more than 5.6% yesterday to 3.32p.

US miners generally warming to Biden