Canada’s government has awarded a main construction manager contract as part of a multimillion dollar remediation of the storied Giant Mine near Yellowknife in the Northwest Territories. 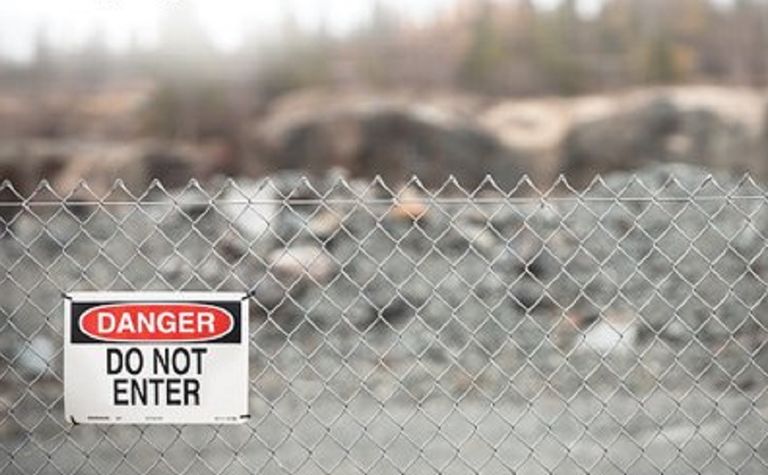 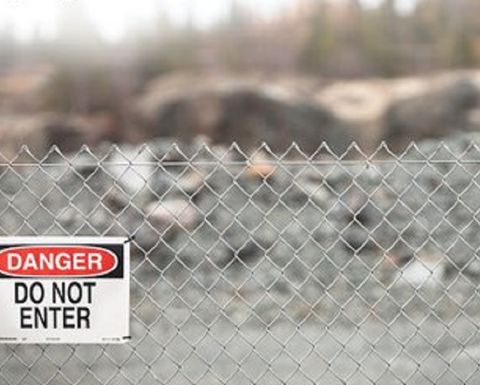 Remediation work to move forward at Giant Mine

The abandoned gold mine operated from 1948-1999 when its last owner Royal Oak Mines entered receivership.

The government said the site was one of the highest priority contaminated areas with the federal property inventory and required ongoing management to protect human health and safety and the environment.

Parsons Inc was appointed main construction manager and will provide work over two terms, with the first term to cost up to C$32 million and take until March 2020, centred around responsibility for care and maintenance and planning for full remediation in Term 2 starting in 2020.

"The cost estimate of Term 2 will be determined following design work undertaken in Term 1," a joint statement, from Minister of Crown-Indigenous Relations and Northern Affairs Carolyn Bennett and Public Services and Procurement Minister Carla Qualtrough, said.

Parsons is expected to oversee the implementation of the remediation plan and provide employment opportunities for Indigenous peoples and Northerners.

The company had previously provided services at Giant Mine and said it had decontaminated and deconstructed 10 structures at the roaster complex between 2013-2015.

Giant Mine was the subject of a movie of the same name, which focused a 1992 labour dispute at the operation that led to an underground bombing killing nine replacement workers.

Lynas gets US heavy metals opening