"We will finish [the SA mining charter] within three months" 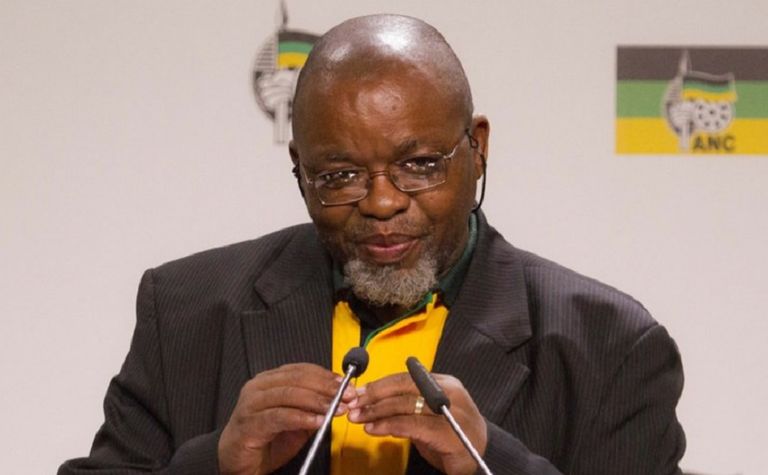 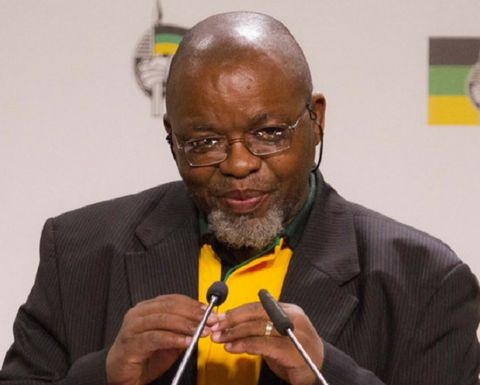 "We will finish it within three months, I am putting that timeframe for myself," Mantashe told the eNCA news channel, Reuters reported.
Mantashe's surprise appointment to the role was welcomed this week by South Africa's Chamber of Mines, which has postponed its court action opposing the updated charter released in mid-2017.

The charter unveiled by former mining minister Mosebenzi Zwane had little industry consultation and had increased requirements for black ownership and community payments, among others.
The chamber has said Mantashe, previously the National Union of Mines general secretary, was a person with whom the industry had long held "a constructive and respectful relationship".
It had agreed to postpone its court action in mid-February on the basis of new president Cyril Ramaphosa's commitment to resolve the charter impasse and to facilitate consultation.
"The chamber welcomes the opportunity the president's commitment provides, which will allow parties the space to engage and find an amicable solution," it said at the time.