"There is strong potential for growth in Canada's mining industry"

The Mining Association of Canada believes the country has significant opportunity for mining growth “pending the right conditions” after releasing its annual Facts and Figures report. 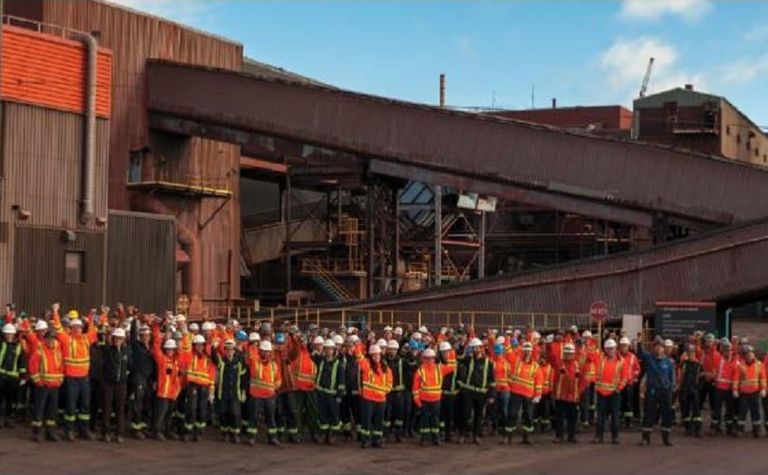 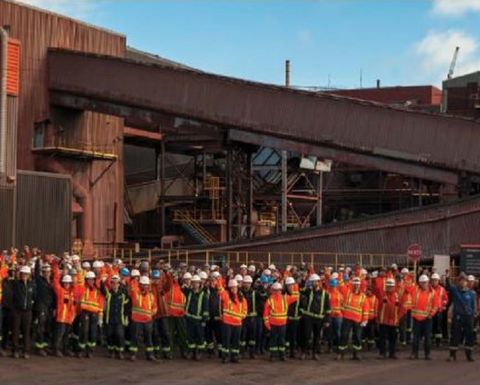 MAC had last week warned Canada needed to do more to maintain its mining investment competitiveness in the wake of the federal budget.

President and CEO Pierre Gratton yesterday reiterated that indicators suggested Canada was not as competitive as it once was but said there was opportunity given the turnaround and the global demand for metals and minerals poised to increase.

"The report concludes that there is strong potential for growth in Canada's mining industry, which would result in our sector expanding its already significant socio-economic benefits to Canadians," he said.

The report found the mining sector contributed C$57.6 billion (US$45 billion) to the national GDP in 2016 and the average annual pay for a mining worker was above C$100,000, higher than in the forestry, manufacturing, finance and construction sectors.

But it also noted the number of active mineral projects in Canada was down by almost one-half from the 2011 peak of 2,700 and only two new mining projects were submitted for federal environmental assessment in 2016 - an historic low.

It said Australia's mining supply sector had surpassed Canada's in recent years, and mining innovation dollars were "steadily flowing out of Canada to countries such as Australia, Germany and South Africa".

It said a significant growth opportunity was the transition to a low carbon future, with minerals and metals the building blocks of "clean and low energy" technologies.