Brazil federal prosecutors have launched a civil investigation into the leakage from an Anglo American (LN:AAL) pipeline on Monday that spilled 300 tonnes of iron ore pulp that reached the Santo Antônio stream and prompted an interruption to the town’s water supply. 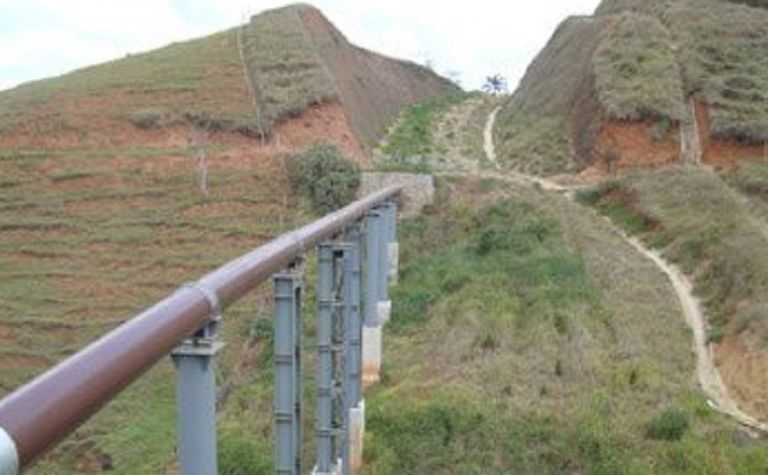 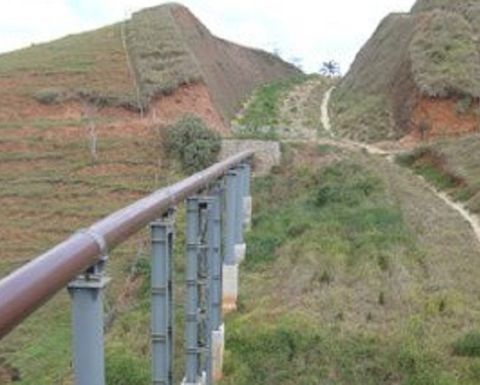 In a translated statement, Anglo said the pulp leak (70% iron ore and 30% water) was non-hazardous and had lasted about 25 minutes, followed by only water leaking for about 11 hours.

The company halted production at its Conceição do Mato Dentro mine in Minas Gerais after the leak on Monday.

Brazil's Federal Public Ministry in Viçosa (MPF) said the rupture was in a stretch of pipeline in a rural area of the municipality and it was urgently seeking information from authorities.

Anglo said pipe repair work had begun and the cause of the rupture was being investigated.

It has been trucking water and supplying mineral water to residents of Santo Antônio do Grama.

Late yesterday, the company said it was constructing a new water intake pipeline to provide a permanent alternative for the city, which it expected to be built in three days.

It said the work of removing sediment from the channel of the watercourse would begin today.

Anglo's Brazil Minas-Rio iron ore operations had ramped up in 2017 but the company is awaiting approval for an expansion which it hoped to have in place by mid-2019.

Working to determine volume and cause