Major resources players were again waiting on the government of the Democratic Republic of Congo after sending a multi-company team to Kinshasa to promised mining code talks. 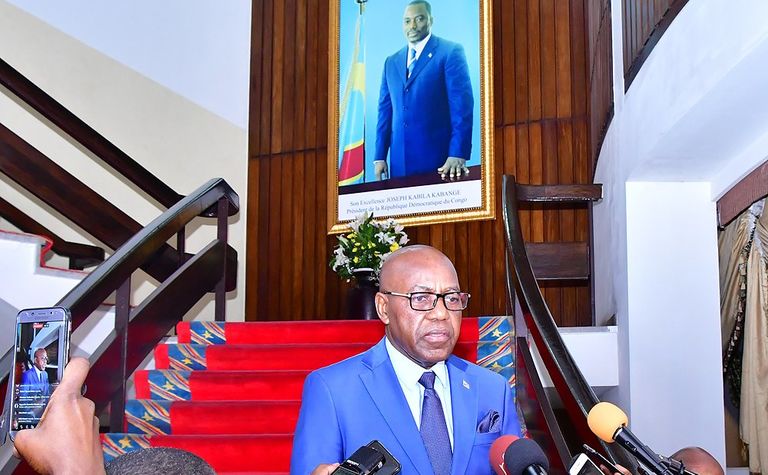 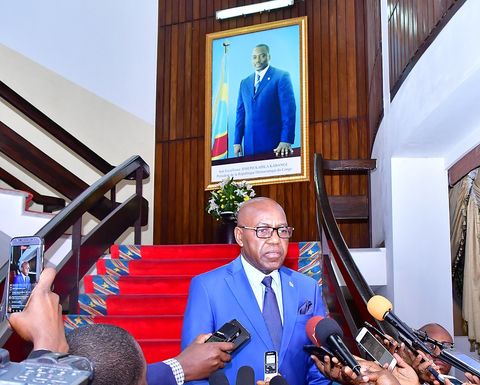 DRC president Joseph Kabila told a group including Randgold Resources (LN:RRL), Glencore (LN:GLEN) and Ivanhoe Mines (CN:IVN) the government would negotiate over the implementation of the new rules, which include higher royalties.

Established DRC miners are largely fighting for a clause in the 2002 code which said existing licences would give them 10 years' grace from the date a new code comes in.

Additionally, the country's prime minister has already said cobalt was a 'strategic' mineral, which automatically brings its royalties to 10% from the 3.5% in the new code (it was previously 2%).

The miners' CEOs went to Kinshasa for talks last week while there was uncertainty over Kabila actually signing the code, but he quickly told Mark Bristow, Robert Friedland and Ivan Glasenberg he supported the measures and would make them law.

Now Randgold says a multi-company "legal and technical team" was waiting for a meeting with mining minister Martin Kabwelulu to set up the talks.

"[The team's arrival] follows the meeting on March 7, 2018 where ... President Kabila gave an assurance that the questions raised by the industry would be resolved through transitional arrangements, mining regulations and agreements and guarantees that need to be considered after the new code was signed into law," Randgold said.

"The companies are now awaiting an appointment with the minister to discuss a programme of engagement with the government's working group."

The 10-year pause on any new rules was done away with in the new code, which was passed by the DRC's parliament before Kabila signed off on it.

Randgold said in its statement it would pay more in taxes and royalties if it could hold onto other provisions from the 2002 code.

"The companies in their meeting with ... the president confirmed their willingness to negotiate additional royalties and changes to other taxes as part of this process," the miner said.

Kabila's term ended in late 2016 but he has refused to call elections.

The government maintains he is not trying to hold onto power, saying it just cannot manage to put on an election anytime before the end of 2018.